With such a competitive market, remaining in fame and relevant for a long period is actually not a gift from God but by luck, since many have been gifted just as any band in Kenya 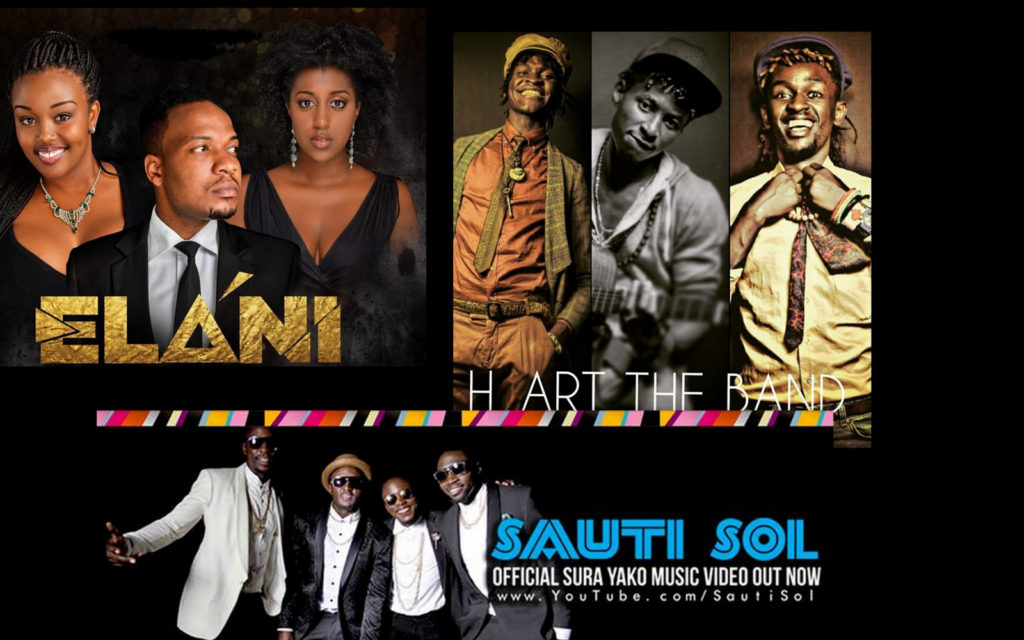 We look at these 10 bands that have been rocking Kenyans in 2017. Their music is so refreshing, even if you listened and watched them more than 500 times a day!

Featuring Bruz, have had a cool taste of the gospel industry, their new single hit has been had and watched far and wide across Kenyan towns and cities

They are the engine that inspires the rise of tother bands in Kenya, undenably they are top there, and everyone wishes to be like them

They have done so well in Love music, and every song for them is a hit, they have done further hits with other East African celebs such as Jose Chameleon from Uganda

Jamo and Josh have been a talk of the town with their new love song that was critised until it was pulled down. Despite this, they have done some cool music with Sauti Sol and King Kaka

The famous Uliza Kiatu singers have been ferrying well with well African fused swahili songs, that describe love to the local swahili speaker from the usualy English speakers

This Gospel artists have been on low key but their songs are still being sung, such as I Live For You, is such a lifeless song

They have managed to pull several comebacks, but they have done better than other bands that actiually deamed their candles and went back to sleep.

What a perfect collabo come band, Wendy and Gilad are such a matching super band, they have traveled and performed in duo so as just to satisfy their customer’s needs