Ugandan popular singer Moses Ssekibogo of the Goodlyfe Crew aka Radio Weasal had his last breathe on 1/2/2018 at 6.am in the morning.

He has been in a coma for about a week now after his head was hit when he engaged in a violent brawl at De Bar, a local hang-out spot in Entebbe town located in Kampala city

President Yoweri Museveni of Uganda had written a letter of his medical support where he provided a worthwhile financial support to his medical appeal.

Kenyan fans and celebs went on social media to send in their heartfelt condolences after learning the sudden demise of the fallen Ugandan music idol.

Below are 10 facts about him while he was still alive. 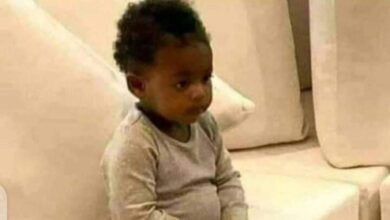