Yet again, death had struck on Kenya’s most popular comedian show, in what looked like picking one comedian after the other.

Here are some interesting facts you need to know about comedian Othuol Othoul . 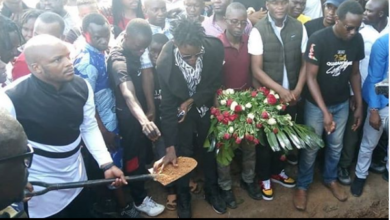 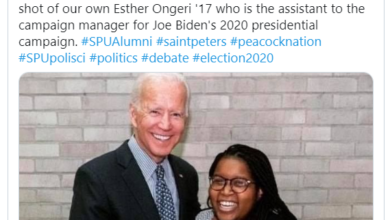 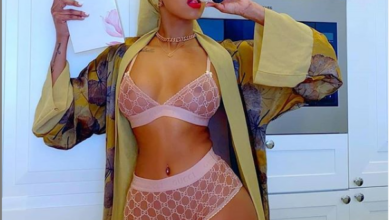 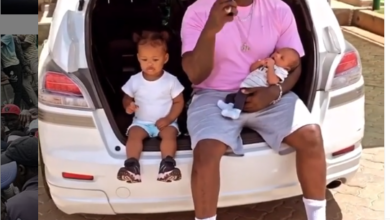