Nadia Mukami is one of the fist rising young artists in Kenya in regards to the music industry.

Her colabo song ‘Radio Love’ served as her breakthrough work, and since then, it has been a hit after another.

Here are some interesting facts about Nadia Mukami 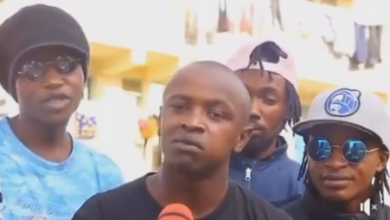 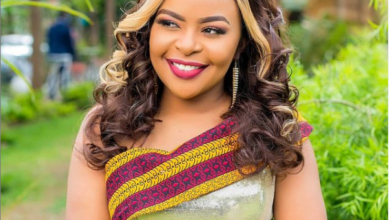