Late David Muli, aged 80 years old was discovered dead after a night out with his lover Neema Kibaya aged 33 years.

The shocking news were confirmed by Kiondoni Police Commander Ramadhan Kingai to have occurred on January 16th at Mbezi Gardens.

The woman has since been arrested by police so as to help with investigations.

According to her accounts, she noted that he showed no serious signs other than his under-wears getting wet before passing away

Here are some photos of Neema Kibaya. 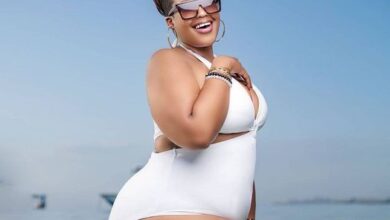 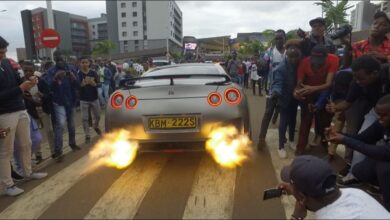 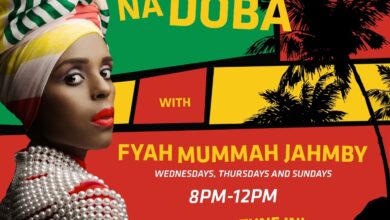