For you to buy a plane in Kenya, it will cost you about 400 million Kenyan shillings, and you will only a cheap old used plane or chopper.

To get a brand new chopper, you will have to pocket out more than 1 billion Kenyan shillings. What about hiring a chopper?

The cost of repairing and maintaining a plane in Kenya is as high as Ksh.100 million for every general plane check up made on a certain period.

But we have got Kenyans who can still afford those crazy figures,however they are very few and numbered.

Steve Mbogo who lost his bid for Nairobi’s Sterehe Constituency was in the news when his neighbors reported that they could not stand loud noises coming from his compound of  a chopper.

That said, it confirms that he owns a choppers. Besides he is a top business person, owns several expensive toys

Mombasa current governor serving his second and last term Ali Hassan Joho got his chopper about 5 years ago and branded it to his name and registration details.

Bishop Allan Kiuna from JCC church in Nairobi caused a stir on social media when he declared that his own private jet amounting to about 900 million would land in Kenya at the end of 2017 or just in the beginning of 2018.

Even though it is not yet arrived, his posts indicate that the jet has already been bought

During his first ever campaign in 2013, he unveiled his presidential bid and went up to campaign from the skies. PK lost the bid including his Nairobi gubernatorial race for 2017.

Former Kilome MP and founder of  Party of Independent Candidates of Kenya was one of the top richest business men Kenya, besides being acquainted with drug trafficking allegations, Mwau owns his own self privileged chopper.

He is also a serial shareholder among several Kenya’s top banks.

Biwott who passed away in 2017, was once listed as one of the top richest Africans, with a net worth of more than USD 1 billion

He was a man of many clothes apart from owning a jet, he was a businessman, politician, and philanthropist

He was in 2002 listed as top rich Africans with a net worth amounting to more than a half a billion US dollars.

He owns several planes such as Cessnas and Pipers. Unlike the rest who use choppers for luxury on many occasions, he used them to fly his Miraa products abroad, making him one of the top rich business men from Meru region

It is alleged that Mike Sonko the current Nairobi governor also purchased an 8 seater jet. The truth is yet to be known about this

Current Deputy president owns the following planes. He hired them during the last years campaign especially to Buzeki and other politicians who were in need.

Aerospatiale 350B3 Ecureuil eurocopter that he claims mutually with KASS CEO Joseph Chepkwony.

He also owns a chopper which was at one point involved in an accident in Tanzania during campaigns, but was later refunded back through an insurance firm

At one point, he co-owned choppers with William Rutoi, before they parted ways, he owns his own fleet of choppers

His planes were also largely seen in 2013 before he came to power. But the president has abandoned his choppers and has been using public planes instead 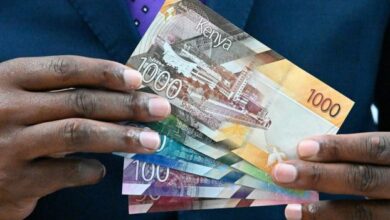 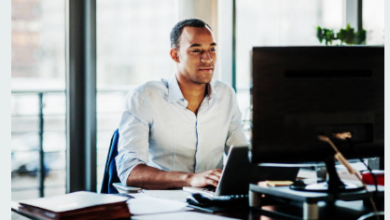 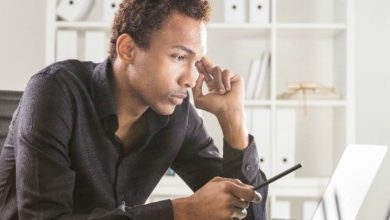 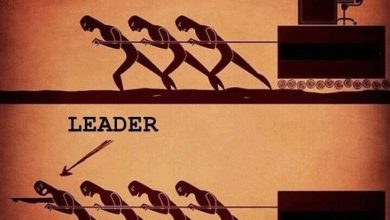 9 Leadership Theories A Boss Must Know