Before, Kenyan varsity and college students used to compete to finish the assignments and class projects and move to the next level, today they are competing to finish the computer game level and move to another upgraded new level A recently published article by Journal of Medical Study found that one man developed a serious life threatening disease which could have led to loss of his dear life after reportedly playing games for eight hours in four straight days.

Doctors found that he was just a mileage away from meeting his creator when the unidentified man visited the health facility for help after suspecting some unusual symptoms on his body.

Today in the Kenyan youth , computer games are the best thing for them to boot.

The following are the most likely condition that will befall on those who won’t heed the doctors’ advice to reduce their gaming time and embark on serious lifeline projects. 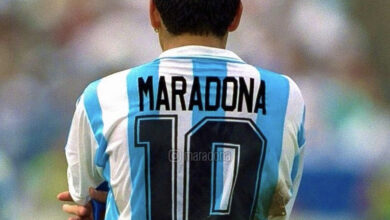 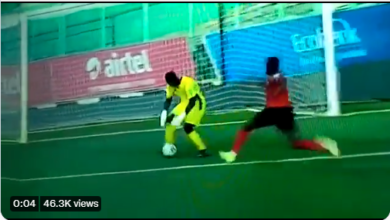 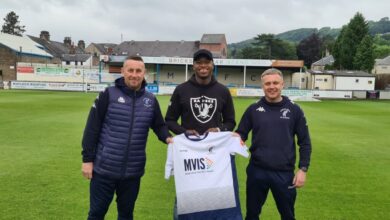 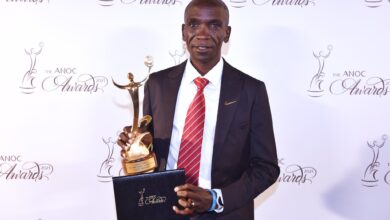