In this small word that has been squeezed by internet, we have read so much on internet regarding pastors of the modern world.

We have compiled 10 bizarre incidents which pastors have proclaimed over their faithfuls including taking poison, sleeping with congregants, taking a poison among others.

8.Pastor who asked the female congregants to strip naked 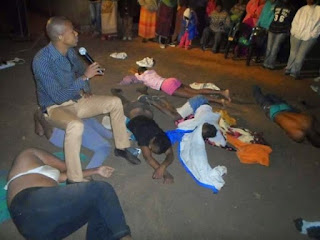 Still celebrating naked-ness in the church, in another report, a young Pretoria pastor made his congregation strip during a weeknight service. After stripping, he sat on top of them and prayed for them. It was reported that the congregation began undressing as they felt too hot. 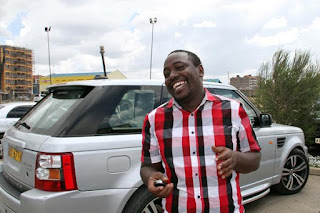 You all remember Pastor Kanyari of Salvation Healing ministry church, whose scam was unearthed by KTN’s Mohamed Ali in the Jicho Pevu show. It was reported that Pastor kanyari used fake tricks including employing some chemistry tactics to convince the congregants that he was actually doing some miracles. According to the expose, Victor Kanyari made up fake testimonies to get more subscribers at his church which would later translate to money. These testimonies included healing from HIV/AIDS and also rom breast canceR.

10. Kissed behinds of ladies in order for them to get married 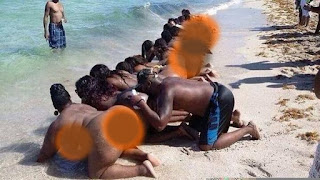 Churches encourage congregants to get married for many reasons and one of them “is fleeing temptations”. “If you cannot control yourself from s3xual temptations, it’s better to get married”. But, what happens if a pastor has a number of unmarried women and would like to see them married?
According to a report, to attract marriage, the pastor takes his female congregants to a beach, orders them to strip naked and kisses their behinds.

11.The pastor who forced his congregants to drink petrol and eat grass 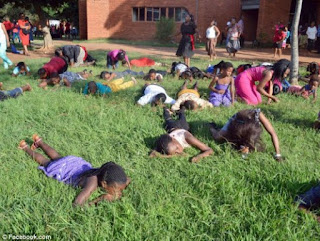 South African pastor Lesego Daniel made his congregation drink petrol. The petrol was allegedly turned into pineapple juice. The reason for drinking petrol was to “take their faith to another level to connect to God”. The pastor further claimed that the grass was “manna” from above and the congregation must eat just enough for their bellies.

Courtesy Stories based on other media reports