About two years ago, former Citizen TV business anchor TerryAnne Chebet was fired mercilessly when her career was at the peak from Royal Media Services. 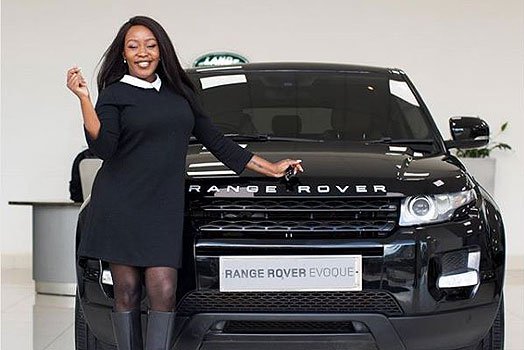 Today’s Fanaka Television CEO says that though the dismissal was painful, unexpected and shocking, it has offered her great learning experiences.

The reason behind her firing remains a mystery for the mother of one.

“The dip that I had when I lost my job could have been a moment of despair. You know like so what next? I was at my prime. I had done a good job, it happened and it had to happen.

“When I look back I’m like it was necessary because there were some lessons that I needed to learn and if that didn’t happen I wouldn’t be where I am today.

While speaking to Malkia Africa Production, Fanaka Television ( which focuses on sports, entertainment, current affairs and business.) CEO  admits it was a painful ordeal 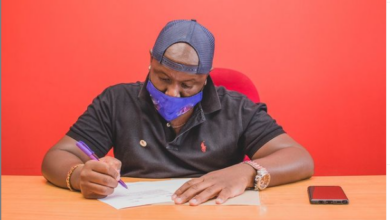 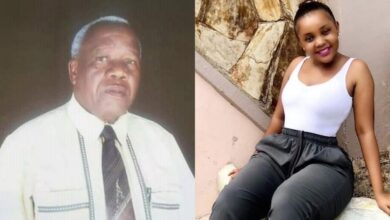 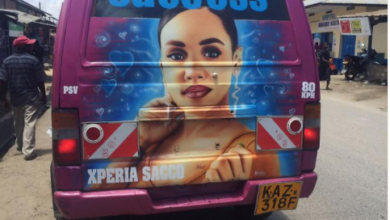 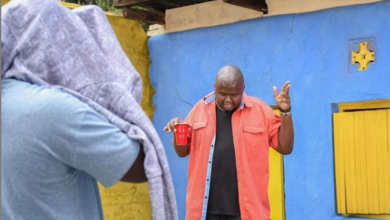