When Erick Omondi and Chipukeezy met in a secluded party club, comedy was expected. But is not the drama they are used to get paid. It is the drama they should pay not to be seen be seen by the public. They were pictured fondling their girls Chantal Grazioli. and Kerry respectively in full glare of professional cameras. And so it got know. This happened probably during the welcoming of 2017. Though Erick Omondi had kept a secrete love affair since the controversial video depicting his girl in an anguish after discovering his infertility comfort.

Chipukeeezy has also maintained a low profile with his girl. 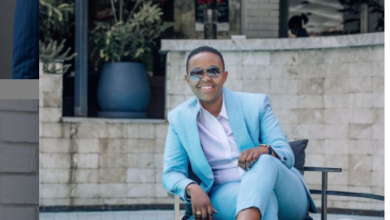 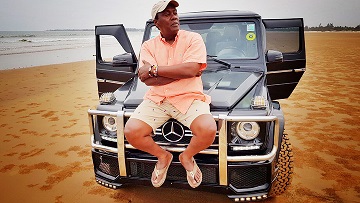 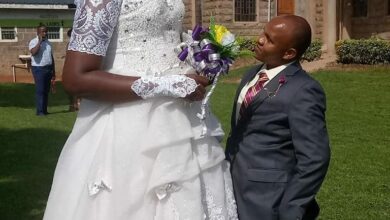 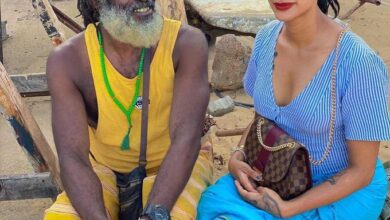