KCSE Chemistry practical paper which was administered on Friday 9th, November 2019 has put The Kenya National and Examinations Council (KNEC) and the Ministry of Education under fire.

“KUPPET speak on behalf of Kenyan teachers treated in very inhuman way by exposing them to deadly chemicals during chem practical,” one of the teachers complained .

“It is a story, we have not heard any formal complaints. Chemistry teachers will tell you, these are the same chemicals they have been using,” Kipsang stated.

Victims who have been exposed to this kind of dangerous chemical experience nausea and dizziness while high amounts of expose causes death. 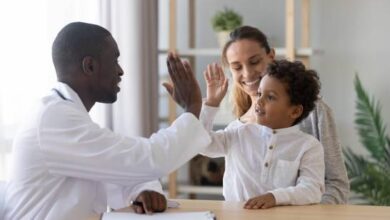 7 Keys For Your Child To Develop Good Interpersonal Relationships 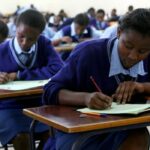 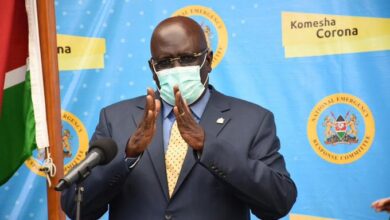 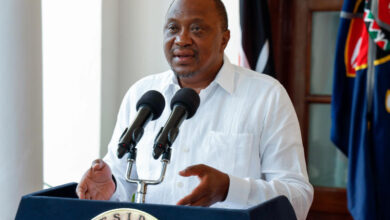