Uyinene Mrwetyana, a student from The University of Cape Town (UCT)  who was reported missing on 24th August 2019 was found dead after days of searching.

After a search by police detectives, a man aged 42 years old has been arrested and held with accusations of  rape, murder and defeating the ends of justice.

The first year media student studying film and media had gone to collect a parcel at, The Clareinch – SA Post Office.

According to one of the key leads in prosecution department, Nomnikelo Konisi, the girl was hit severely by a scale when she resisted rape.

“The student went to the post office to inquire about a parcel but was told by the accused to come back later because the electricity was off at that time. She returned and he was alone at the post office. 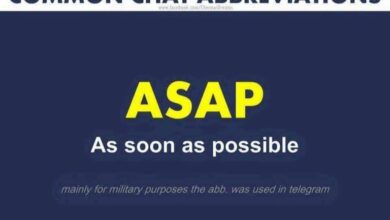 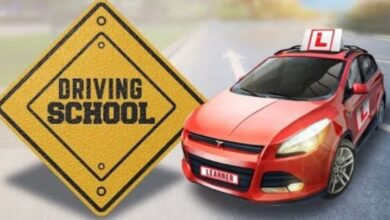 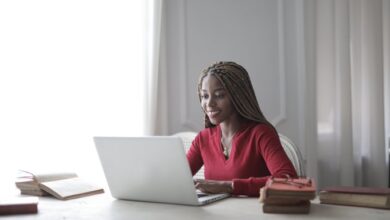 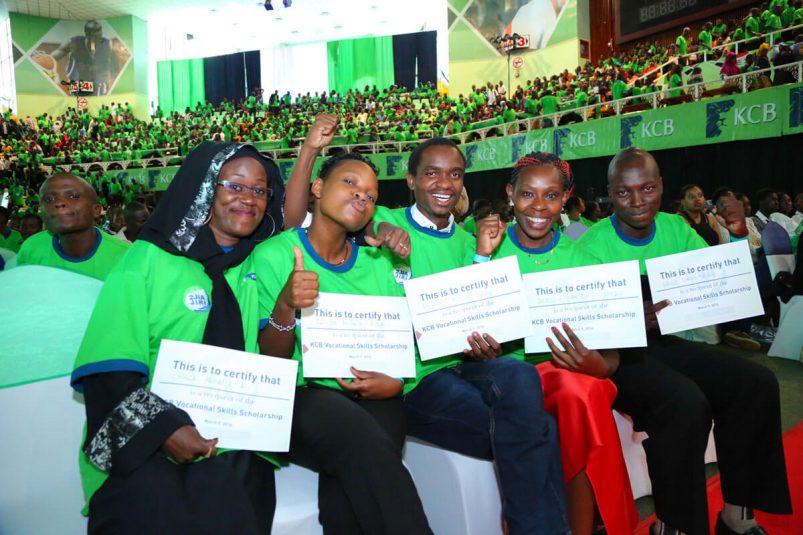