Gospel singer Daddy Owen has spoken for the first time since his break up with wife Farida Wambui.

Talking with Mzee Jalang’os show – Bonga na Jalas- Daddy Owen revealed that their marriage, just like any other one has been facing challenges.

But he could not go into the details for the sake of his kids, he said.

“Every relationship, intimate or otherwise faces issues. So we have our issues but what is important is that we have children and so I will avoid going into details or the sake of my kids,” he said.

On accounts of why he was still wearing a ring on his finger, Daddy Owen had a refreshing reply.

“My ring is a covenant with God. When you come together in church, it is a covenant you are making with God, if the other person breaks the covenant, the most important aspect of it all is God,”

Owen also revealed that he has been battling depression for the last three years and that he has gone to countless therapists.

Romours of his break came out to the public on the onset of January 2021, after it was alleged that his wife Farida had moved on with a rich tycoon, leaving Owen to wallow in financial crisis that fell on his music during COVID-19 pandemic. 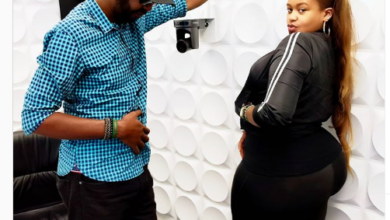 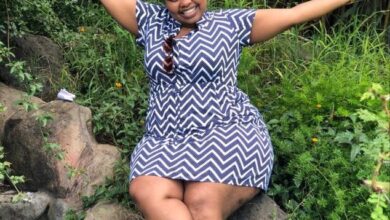