Three more suspects have been arrested in connection with the fake jobs syndicate, cracked by detectives two weeks ago.

Hundreds of desperate jobseekers are believed to have lost over Sh200 Million in the scam, after being promised jobs in various government parastatals, including key government security agencies.

Two of the suspects arrested today, Senior Sergeant Jackson Mureithi Manyara and Corporal Zachary Kimathi Cosmas, are Prison officers believed to have been recruited by the main suspect Grace Nyamohanga, to collect money from jobseekers in exchange of non existent jobs.

The three will be arraigned in court on Monday alongside Grace Nyamohanga and Masiaga Slyvester, for obtaining money by false pretenses, making documents without authority, altering false documents & conspiracy to defraud among other charges. 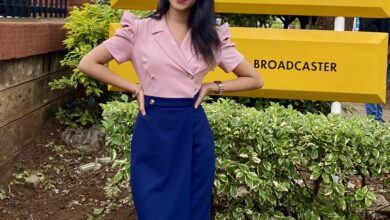 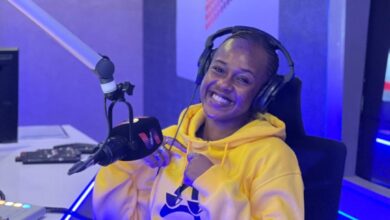 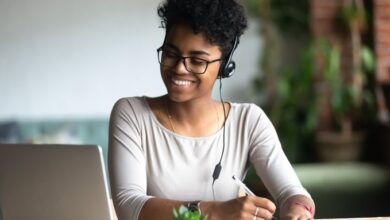 6 Well Paying Jobs In Kenya, But No One Wants To Take