In January 2018, Lolani Kalu was the first casualty of Nation Media retrenchment to cut on revenue spending

The sacking of Lolani Kalu, a veteran Swahili reporter and thespisian of the Gumzo Mtaani fame was quite shocing since the show was not only popular but touched greatly on Kenya’s heritage and culture.

Few years down the line, he seemed to go online, but this did not work. He had to go back home in Kilifi County to take care of 80 year old mum who was ailing.

A concerned Kenyan sought for his whereabouts and is appealing for help so as to financially lift the veteran TV reporter . 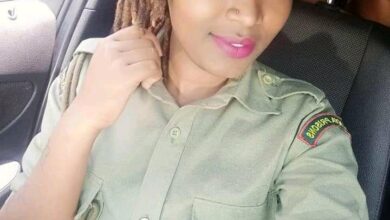 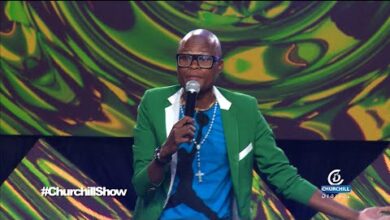