Photos of Kenyan married celebs cuddling and even having sex with partners out of the wedlock have been a well off scenes just like in soap operas.

Some of these marriage crimes have led to immediate break up with the offended partner, while others have result into public embarrassment from the victims.

Here is a list of shameful Kenyan celeb partners who went too much with their photo theatrics.

Kenyans demanded public decency from radio host Kibe after he shared a photo of himself cuddling Oliver Mathenge’s wife.

The photo showed him groping on her breast without any sense of shame.

Despite the fact Babu was married, he could not have some little respect for his lovely wife Faith Muthoni.

Prezzo and Betty had their public embarrassment back in 2016 while Betty and Dennis Okari were still married.

Prezzo decided to suggestively hug Betty and went what Kenyans termed as inappropriate with a married woman.

He was harshly bashed by concerned Kenyans

After winning the 2013 elections as senator and women rep in Nairobi county, Mike Sonko and Shebesh went to Mombasa for a vacation, the scenes from the holiday were neither pleasing for their partners

Despite being a drama comedian, his abilities in making a laugh count could be a source of sadness for his lovely wife

This man in his 20s was accused of sleeping with female MPs in the National Assembly. 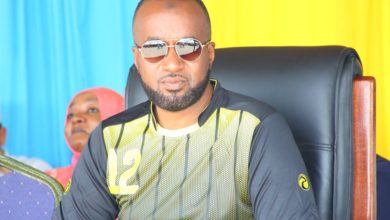