As they say, this world is a circle or rather a small world. What this simply means is that the earth is small and what goes around comes around.

The person you met today, is the same you will meet tomorrow.

And those who are lucky , have their paths cross in the most unique way possible.

Here are Kenyan celebs who schooled in the same high school and went ahead to work together in future, which is indeed today.

Perhaps the most surprising turn of event falls on Waihiga Mwaura and Ann Kiguta.

The two went to  Rusinga School  and were actually deskmates and went ahead to work as anchors at Citizen TV owned by Royal Media Services.

Waihiga and Kiguta would even go ahead to be co-anchors.

The duo would go ahead and meet at Citizen TV, Janet worked as an anchor while Almasi as an actor

One of Kenya’s top gospel artist Linet Muraya aka Size 8 started her secondary school education at State House Girls before moving to Hillcrest on a scholarship.

Also Edith Kimani who is a DW reporter also went to Hillcrest via a scholarship.

Jeff and Lupita both went to St. Mary’s Nairobi. It is the same school that President Uhuru Kenyatta attended also.

Jeff and Lupita would go ahead to be media personalities.

They are both musicians 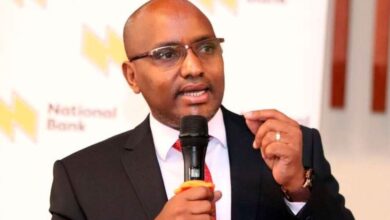 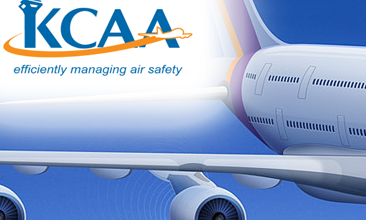 List Of Approved 17 Aviation Training Colleges In Kenya By KCAA