Have you always wondered why some graduates stay out in the job market longer than others? It has long been stipulated that graduates from some universities secure jobs faster than their counterparts from other campuses. 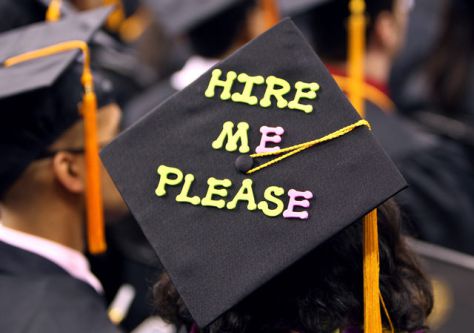 It is not a myth that some employers tend to favor graduates from certain Universities in Kenya, which means that even if you have the same qualifications with someone you have attended the interview with, your college might put you down.

According to Muthoni Ndegwa, a Client Service Manager at Corporate Staffing Services, most employers have a preference that is tied to relevance in the marketplace.

What Puts Employers Off with some graduates

1. They are half baked

There are some universities where people attend classes as ‘ghosts’. This is to mean that they do not attend any classes, but they still end up graduating with very high distinctions. These are the same graduates who will be released into the job market not knowing anything.

Some campuses have a reputation of selling degrees while others are believed not to have any of the resources needed to train for certain courses. Take the example of a certain public university that only offers its media students theoretical studies and when they reach the job market, they are shocked to see studio equipment.

Joseph had just graduated from one of the top private universities and he was fortunate enough to get a job offer in an SME. However, he turned down the offer because he felt like the salary they were offering him was way too low for a person like him.

There is nothing a potential employer resents more than an entry level job seeker that feels they deserve more than they are worth. This is why they sometimes keep off from hiring students from some universities in the country.

Lately, there has been what can only be referred to a wave of campus riots in the country. Did you know that such thins also have an impact on the everyday decisions that employers make? Hudson Mwangi, an SME owner and potential employer stated that he would not be caught dead hiring from a certain university which he refers to a ‘stone throwers’.

You need to understand that some of these things you do while on campus will haunt you even when you have graduated and matured past the point of group mentality.
Then again. There are those campuses or colleges whose courses are not even accredited. This makes it very high for any recruiter to even consider you, unless you decide to re-take the course in another, more reputable institution.

It can be argued that employers prefer graduates from private universities rather than their counterparts from public universities. However, this is not the case. The preference will usually rely on certain factors.

Some employers consider those from private universities slow and spoon-fed and so they would not ever consider hiring someone from those institutions while some will prefer those graduates because they are considered more culture as opposed to their counterparts.

If you want to be successful in the Kenyan job market, you have to take your time in selecting where you pursue your studies. Bear in mind that different universities are credited for different courses and as such, you will have to carefully select the university. Below are some examples of universities and colleges and what they are commonly credited for.

Some of the best courses in JKUAT include: Actuarial Science, Biostatistics, Information Technology and Supply and Purchasing.

Some of the best courses at the University of Nairobi include: Actuarial Science, Medicine, Electrical Engineering, Architecture, Statistics, Real Estate,Law, Finance, Accounting, Purchasing and Supplies and Civil Engineering.

The University is known for producing best Agriculture graduates in the country.

They produce the best Journalists in the country and they have decided to perfect in training Journalists.

No job seeker can beat a graduate from Utalii College with specialization in Hotel and Hospitality
In case you are having trouble landing a job, perhaps it is time for you to check whether you attended the right university for your course.

Wishing you the best as you continue with your job search. 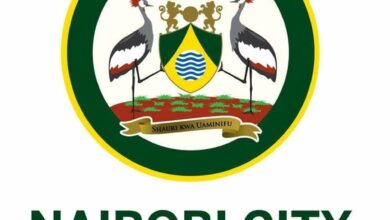 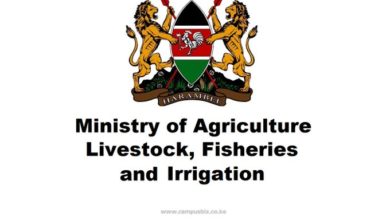 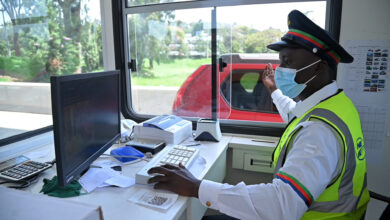 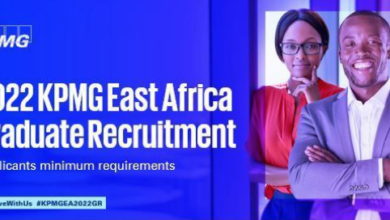