Have you ever asked yourself why some Kenyan female celebs are just more brown, or their hair is less curly.

Well, today we have that answer for you.

You need to know that not all Kenyan celebs are full Kenyan Africans, some are half caste with DNA from foreign countries.

And that makes some of them just look cute and sexy than you could imagine.

Here is a list of cute celebs who are half African and half white.

Her mother is Kenyan while her dad is Italian

She is half Italian and half Kenyan.

She is half Korean and half Kenyan.

Anita Nderu has a Kikuyu mother and a Somali dad

Her father is Kenyan by the name Njuguna and her mother Magdalene is German.

Victoria Rubadiri mother is a mix of Kalenjin and Maasai and the father is a Malawian. Her grandfather was of Kalenjin-Scottish decency and the grandmother was of Kikuyu-Maasai-Seychelloise decency. 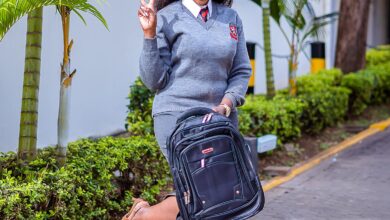 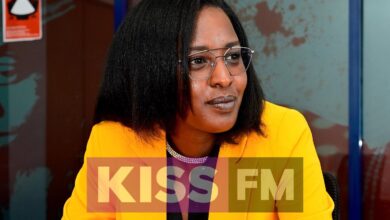