Kenyan actress based in USA Lupita Nyong’o has responded to undying social media debate over the choice of Naomi Campbell to her.

In her statement, Lupita seemed to indicate that no one had conducted her of the job to become Kenya’s international tourism ambassador.

Her reply came in moments after Tourism CS Najib Balala stated that they choose British model Naomi because Lupita had been ‘inaccessible’ or probably gone missing from Kenya . 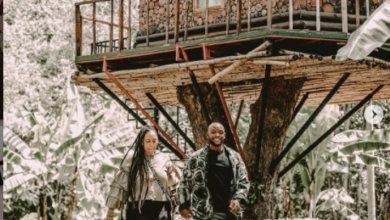 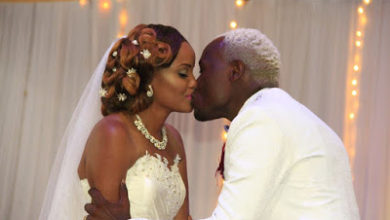 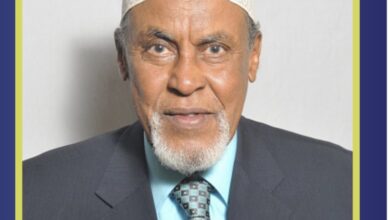 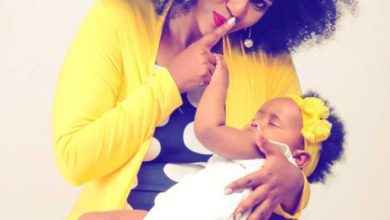