Mbita MP, Millie Odhiambo has lost her position as the chairperson of the Kenyan Women Parliamentary Association after she had hurled insults to the president during the last Parliamentary standoff.

BREAKING:
Mbita MP Millie Odhiambo has been kicked out as chairperson of Kenya Women Parliamentary Association after she insulted President.

This came after the parliament had a motion to pass over allowing the IEBC to turn to manual back up suppose the electronic voting fail.

The female MP has been the talk of the town since the issue happened on the early week.

Here's why Millie Odhiambo is trending. She gave up all the remaining chills in her pic.twitter.com/DK1HBumx8y 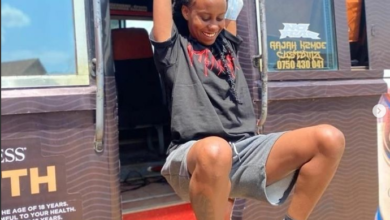