NASA has promoted the ‘Eau de Space’ fragrance that recreates the scent of the cosmos, so that now everyone who wants it will be able to know what space smells like.

Decades ago scientists at the space agency began making a perfume to recreate the space environment to sensually train astronauts preparing for galactic flights, the RT portal reported.

For years this scent remained an internal matter of the agency, but later it was decided to make it available to everyone through the entrepreneur Matt Richmond, who launched a campaign on Kickstarter to raise funds to develop the project. In a short time, the campaign raised more than $ 300,000, a figure higher than that necessary to make the project a reality.

The scent was created by fragrance expert Steve Pearce, who in 2008 signed a contract with NASA. To get the perfume, I have studied the astronauts’ memories of smells in space. These described them as something akin to the smell of hot metal, rum, burnt gunpowder, or even grilled meat.

The fragrance is expected to hit the market later this year, the aforementioned outlet said. 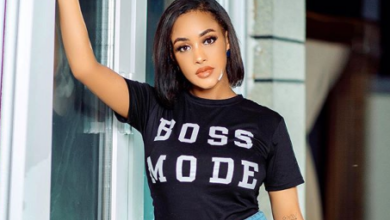 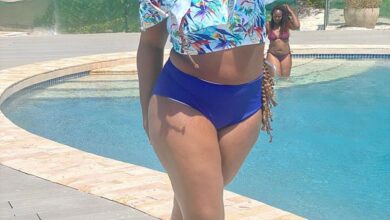 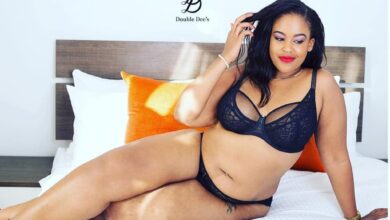 5 Photos Of Kamene Goro Embedding Her Curves In Sexy Bikinis