Divock Origi revealed that Liverpool boss Jurgen Klopp told his players to create a story to tell their grandchildren in a stirring half-time teamtalk. 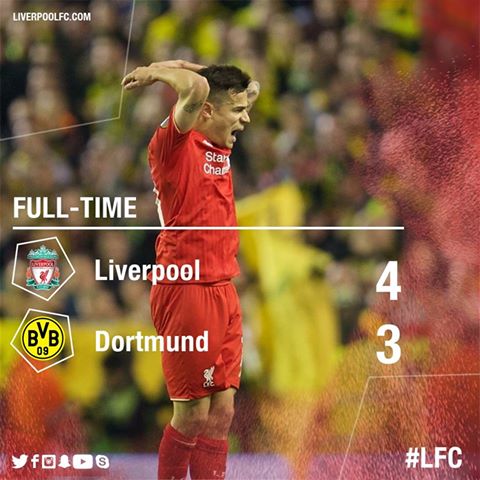 And the German’s words helped produce one of the most amazing turnarounds even Anfield has ever witnessed.

Origi, whose goal brought Liverpool back into the match after they trailed 2-0, said: “The manager told us we had to create the moment to tell our grandchildren and make this a special night here for the fans.

“We believed in it.”

Dejan Lovren, who scored the dramatic winner in time added on, said: “It’s an amazing feeling. I think it’s one of the best games of the last two or three years. We never stopped believing. We said at half-time we have nothing to lose – just believe.”

Mamadou Sakho, who also got himself on the scoresheet, dedicated the victory to the fans – and the nation of Liverpool!

“The most important thing today was that the team played with heart and the fans never never left us,” he said. “This was a win for the Liverpool country!” 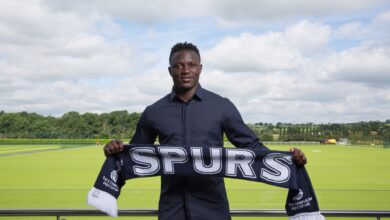 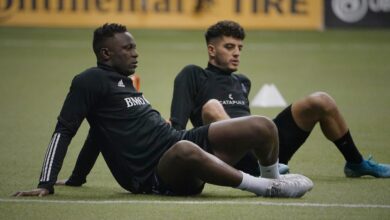 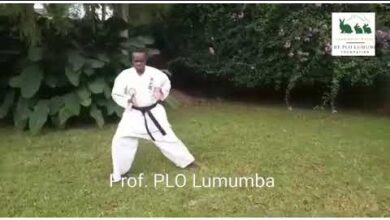