In just a decade, smartphones literally went from ‘zero to hero’, as the old saying goes. The first smartphones were considered by many a novelty until the iPhone made them a desirable product for the masses. Since then, they have become a necessity in our increasingly mobile-first society, with an ever-increasing number of users relying on them as their only connected device. Today, more people than ever use smartphones alone to keep up with the news, follow their friends, families, even African football derbie matches and TV shows over the internet, but also to order products, pay, keep track of their finances and stay in touch with the rest of the world. But relying excessively on smartphones, especially at a young age, might not be an ideal situation.

Children get in touch with technology at an increasingly early age today. In Western Europe and North America, children get their first smartphone or tablet at the age of 10, on average. They grow to rely on smartphones to satisfy all their needs, no matter if it’s communication or entertainment. They use their phones for everything from doing basic math (all smartphones have calculators included in their software, and if not, “there’s an app for that”) to keeping in touch with their friend circle. At times, this excessive reliance on smartphones can become an unhealthy habit, not entirely dissimilar from drug use: the usage of the smartphone triggers various responses in the brain that form an unhealthy, almost addicting relationship between kids and technology. And keeping them away from their beloved handsets can lead to symptoms that are similar to withdrawal.

Smartphones are popular enough to provide scientists with a big enough sample to study their effects – and the first results are starting to come. While smartphones do have positive effects on the kids’ quality of life, their excessive use can have the opposite effect. Some studies have linked excessive smartphone use with sleep disruption, anxiety, depression, and for some, even an increased risk of suicidal behavior.

Smartphones have been found to steal time from the exact thing that kids need the most – time spent with their friends. Instead of stepping out of their homes to play outside (which is beneficial not only for their minds but their physical health, too) kids started spending more and more time on social media. And with the spread of smartphones, the mental wellbeing of an entire generation exposed to them has started to decline.

Smartphones have become an important part of our lives but we shouldn’t allow them to become the most important one. They should be used in moderation, leaving enough time for real-life social interactions – and for enough sleep, too. 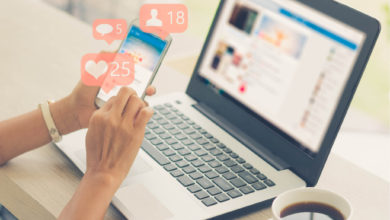 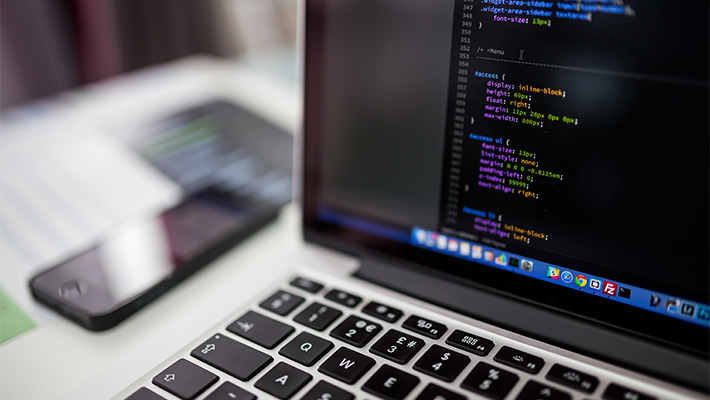 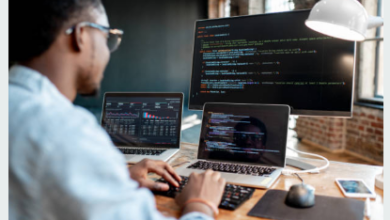 20 Popular Programming Languages ​​You Should Learn 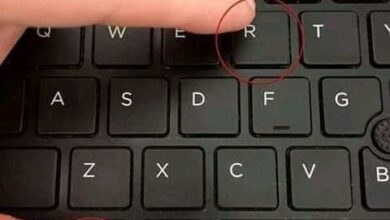 16 Important Keyboard Shortcuts To Help You Save Time At Work