Researchers at the Karlsruhe Institute of Technology (KIT) in Germany have developed sunglasses with organic solar cells in their lenses, capable of generating electricity to supply two sensors, a processor and two small screens located on the sideburns.

The organic solar cells are flexible, transparent and light; and can be manufactured in multiple shapes and colors.

Thanks to these characteristics, they are ideal for many applications in which conventional silicon solar cells do not work.

The research, published in the journal Energy Technology with the title “Solar Glasses: A Case Study on Semitransparent Organic Solar Cells for Self-Powered, Smart Wearable Devices”, opens new ways to use these solar cells.

The objective of the KIT was to develop glasses capable of measuring and showing the intensity of solar illumination and the ambient temperature and that, in addition, they self-sufficient energetically.

For this, the glasses have two sensors incorporated in the pins, a microprocessor to process the information captured by these sensors and two small screens to display the results in the form of bar graphs.

All these devices work thanks to the energy generated by semitransparent organic solar cells incorporated in the lenses of the glasses.

According to the PhD student Dominik Landerer, who contributed greatly to the development of solar glasses at the KIT Energy Systems Materials Research Center, these hydrocarbon-based solar cells are very interesting due to their mechanical flexibility and the possibility of to adapt their color, transparency , shape and size, depending on the desired application.

In fact, one of the advantages of the development is that the lenses have a commercial size, that is, they can be perfectly adapted to any frame on the market. In addition, its thickness is just 1.6 millimeters and only weigh 6 grams; characteristics similar to those of conventional sunglasses.

The KIT glasses also work indoors, with illuminations of less than 500 Lux, as usual inside an office or a house. And, even under these conditions, the lenses generate 200 microwatts of electric power each, enough to supply power to a hearing aid or a pedometer.

“We bring solar energy to places where other solar technologies fail,” says Dr. Alexander Colsmann, director of the Group of organic photovoltaic cells of the Light Technology Institute (LTI) of KIT.

According to Colsmann, another field of application would be the integration of solar cells in buildings.

Since the glass facades of high-rise buildings must be shaded, it is an obvious choice to use organic solar modules to transform the light absorbed into electrical energy. 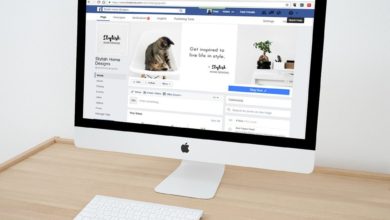 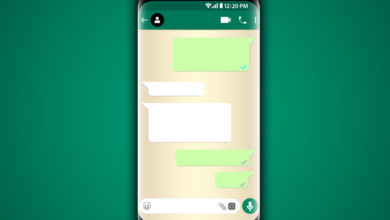 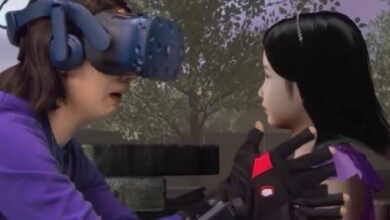 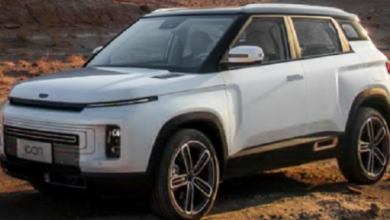