Have you ever wondered how the ‘white men’ tell African stories, or rather movies with scenes set in Africa or even shot  in Africa? How do they see African continent and how do they channels it out to the outside world. 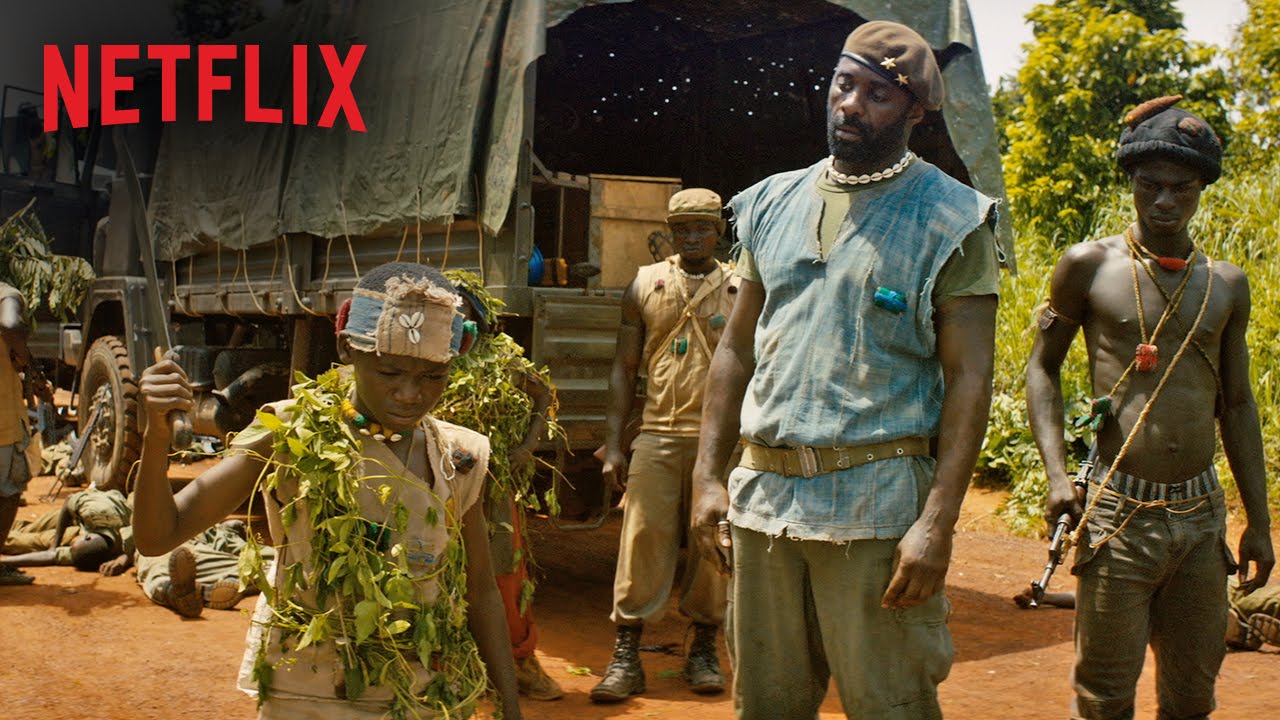 Through their lenses, the western movie production studio have just portrayed Africa as that place where civilization is taking place, most movies showing inferiority, poverty and war tone Africa.

They should take some big chunk of blame, didn’t they divide Africans when they came on the basis of colonization? What about the policy of divide and rule which was used to make Africans fight one another.

The following movies will joke your minds little if you watch with the third eye of criticism.

Just go behind their lenses, and see how they handle a black skin!

7.Beast of No Nation 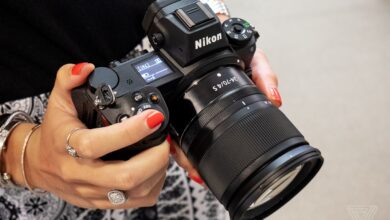 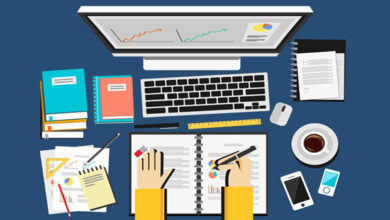 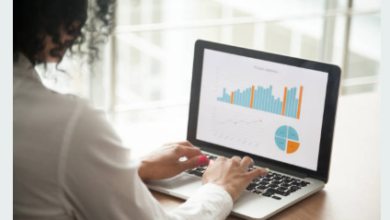 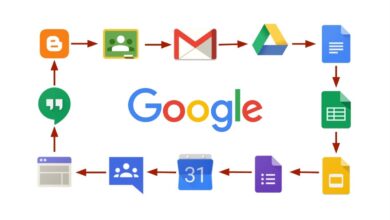