Everton has decided to their lucrative sponsorship deal with Sportpesa.

The company released their statement on 16th February stating that the decision was based on their future plans.

“This has been a difficult decision but one that allows us to best deliver on our commercial plan and to grasp the new opportunities now open to us.

Sportpesa also received praises in the statement from Everton

“The Club would like to thank SportPesa for all of the work that has been done together. Our partnership has seen our first team visit Africa on two occasions, as well as former players and Club staff take part in numerous activations in the region. This has allowed us to grow our own footprint in Africa and further strengthen our special relationship with the continent.”

Everton will appoint a new main partner ahead of the start of the 2020/21 season.

In 2019, Sportpesa was all in bad news when their license in Kenya was terminated and reactivated with heavy tax.

Since then, it has tremendously lost it’s gamblers. 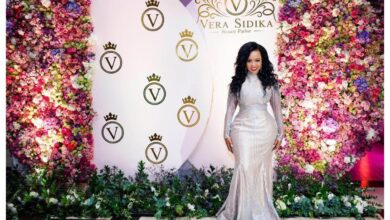 Female Celebs Who Own State Of Art Beauty Parlors In Kenya 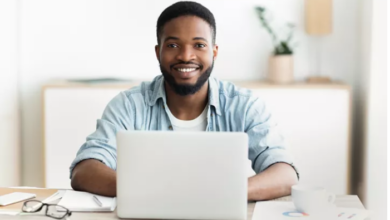 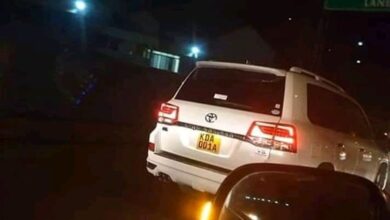 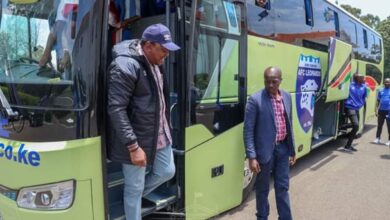