Although April’s Fools Day is not a national holiday across the whole world, it is one of the most celebrated light-hearted days of the old and recent centuries.

The earliest recorded event of this dupe’s day was in Geoffrey Chaucer’s Canterbury in 1932.

Nonetheless historians believe the day began in France, no one is entirely sure about this allegations. One belief is that it began with a calendar change in the 16th Century when Pope George XIII adopted the Gregorian Calendar and New Year’s day was moved from April 1 to January 1. 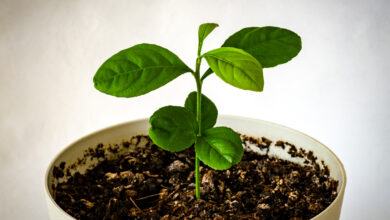 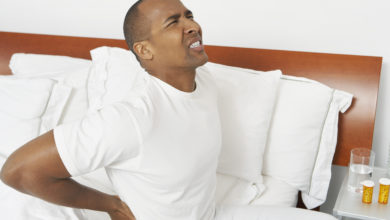 10 Common Habits That Can Damage Your Kidneys 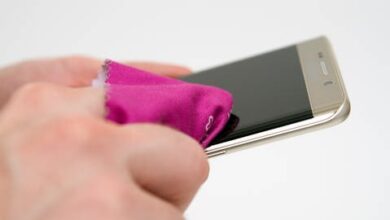 Top 15 Objects That Are Aiding Spread Of Corona Virus 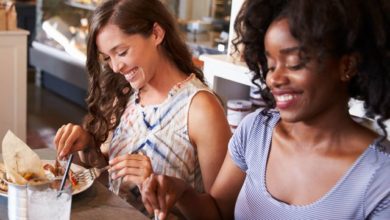