The late Anjlee passed on in Nairobi at Agha Khan hospital where she was receiving treatment.

She was first diagnised with cancer in 2013 but came public in 2015 to appeal for treatment funds.

Fortunately she received a support of Kenyan when they contributed upto Ksh. 6 million for her medical bills

Through her Instagram, she revealed that she had won cancer in 2018, only for her death to occur two year later.

All we know about Anjlee

1.The first case of her problem came when she was expecting her second born, when she felt much pain than usual.

2.Doctors waited and after her second delivery, they found a tumor in 2013

3.Doctors advised her to find a liver transplant and remove the affected liver in her body.

4. PD reported that it is through K24 sister station Kameme FM, radio presenter Njogu Wa Njoroge na Nyawira mobilised Kenyans and Sh8 million was raised towards her treatment in 2016.

5.After successful treatment, Anjlee thought she was free from cancer, only for it to come back again

7.Her doctors discovered that her cancer had moved into her lungs and she had to go for another intensive treatment

8.Anjlee had been married with two daughters aged 10 and 5 at the time of her demise

9.She served as cancer ambassador for Estee Lauder Cancer

10. She was a multifaceted artists with specialties in anchoring, moderating and production 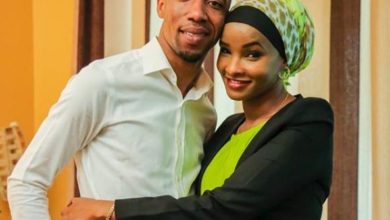 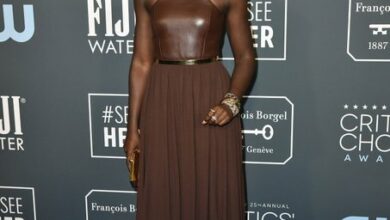 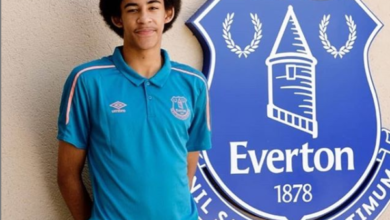 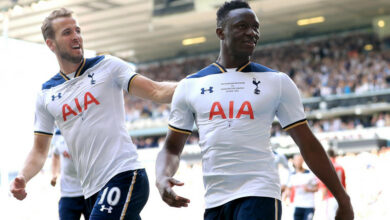