Less known Chebet Lesan, kenyan entrepreneur won the hearts of many after she emerged the winner of this year’s Jack Ma Foundation-led Africa Business Heroes awards.

The award, which turned two years old on Africa, was established to identify and recognise the continent’s top entrepreneurs. 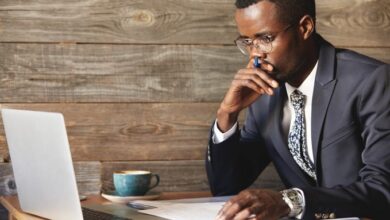 4 Mistakes Of New Entrepreneurs In 2021

5 Characteristics To Be A Successful Freelancer 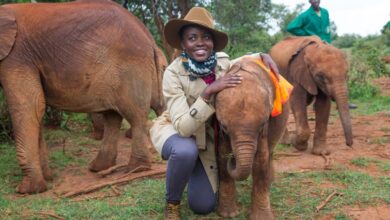