This year, comes like  a no surprise to many fans who are following there celebs, they are leaving, like most of them for political seat. 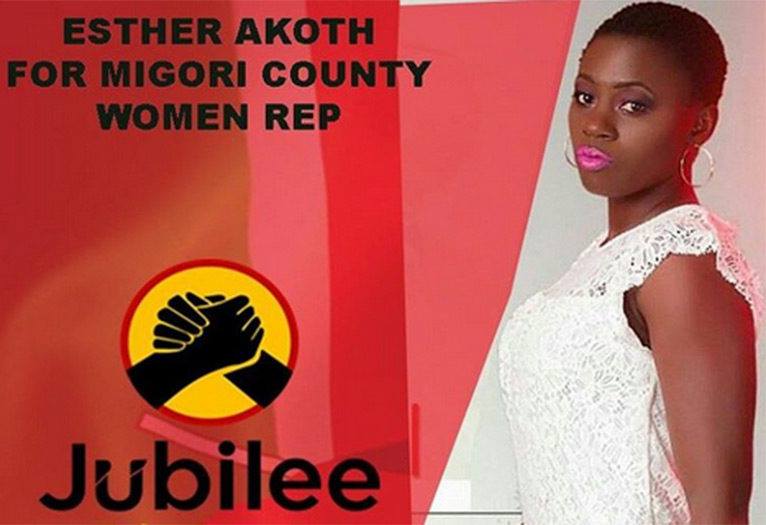 As they say, they want to join the dirty games. The dirty game comes with a good  money. We look at some of the 10 celebs who are going for the 2017 campaign trail.

She has been doing modelling, based in Nairobi, She has changed the gears, switching from modelling to the politics, it will be difficult, but she is  not stepping back! 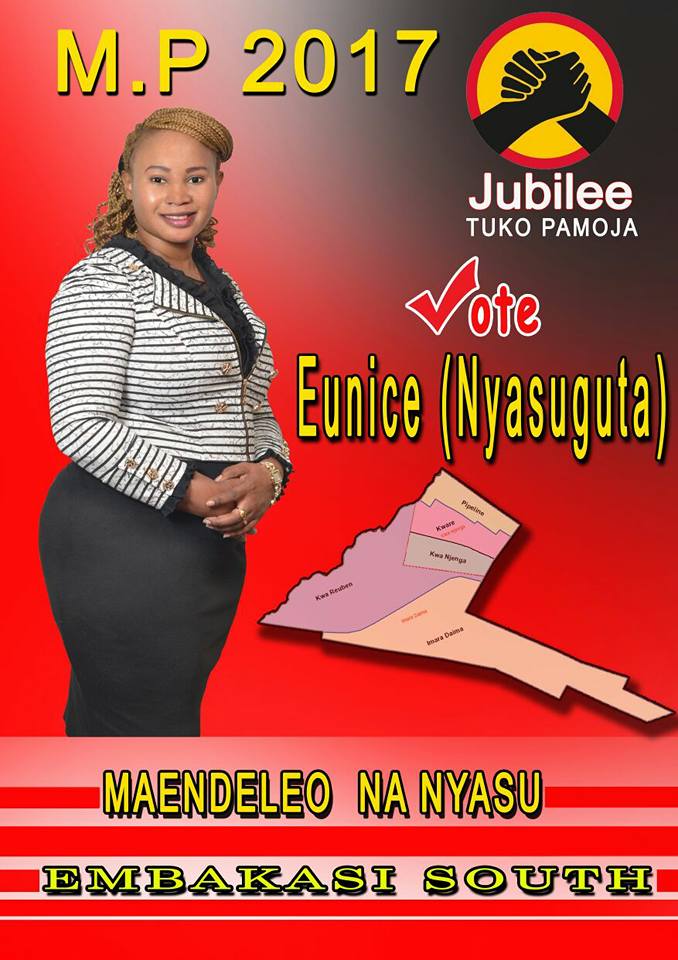 From the spinning to the politics, he hopes to clich a seet in mashinani. We hope for the best to him. 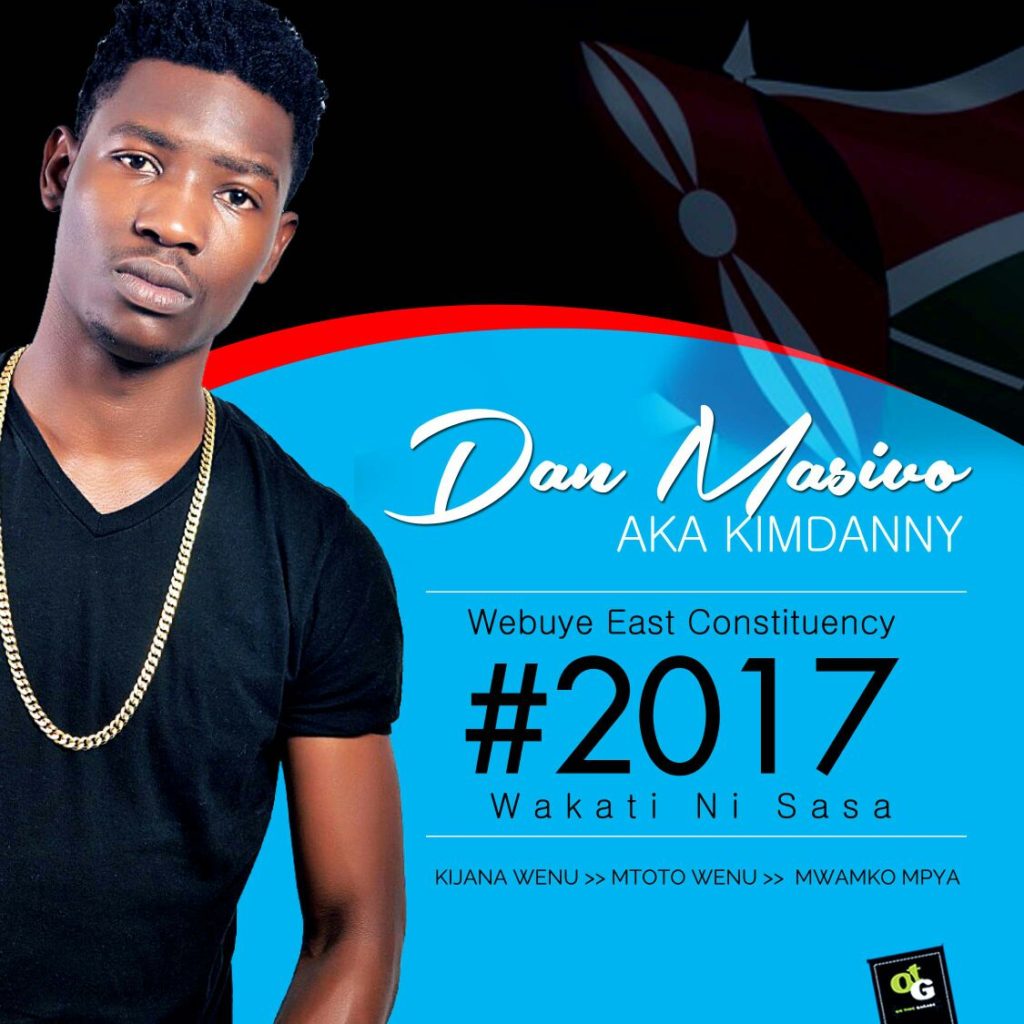 Akothee has been a rich lady, a singer and a modeller to boot. She has invested in real estate. On the side note,romours say she want to go for a political seat. Only time will tell. 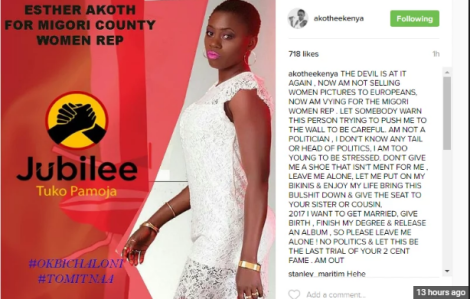 The gospel singer, has been a shocking latest entrant into politics as August 8 2017 edges closer. Even though he has not declared this by himself, politicians are able to pull a suprise from anywhere. Only time will tell 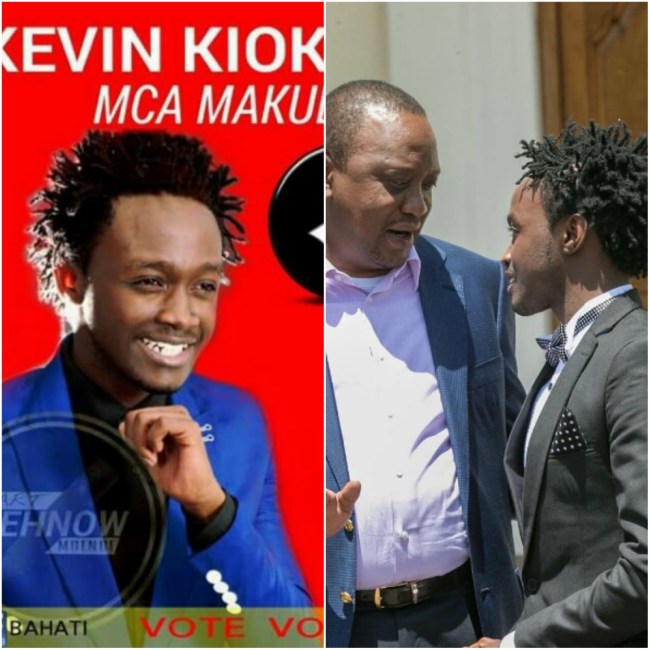 He is a local musician in Busia, he will be hoping to be elected from Budalangi. He  has choosen CORD coalition which is now NASA. 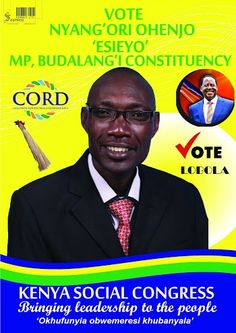