It is safe to say that celebrities are the only people in the world who have two hearts, one for TV and the other one for their normal life. 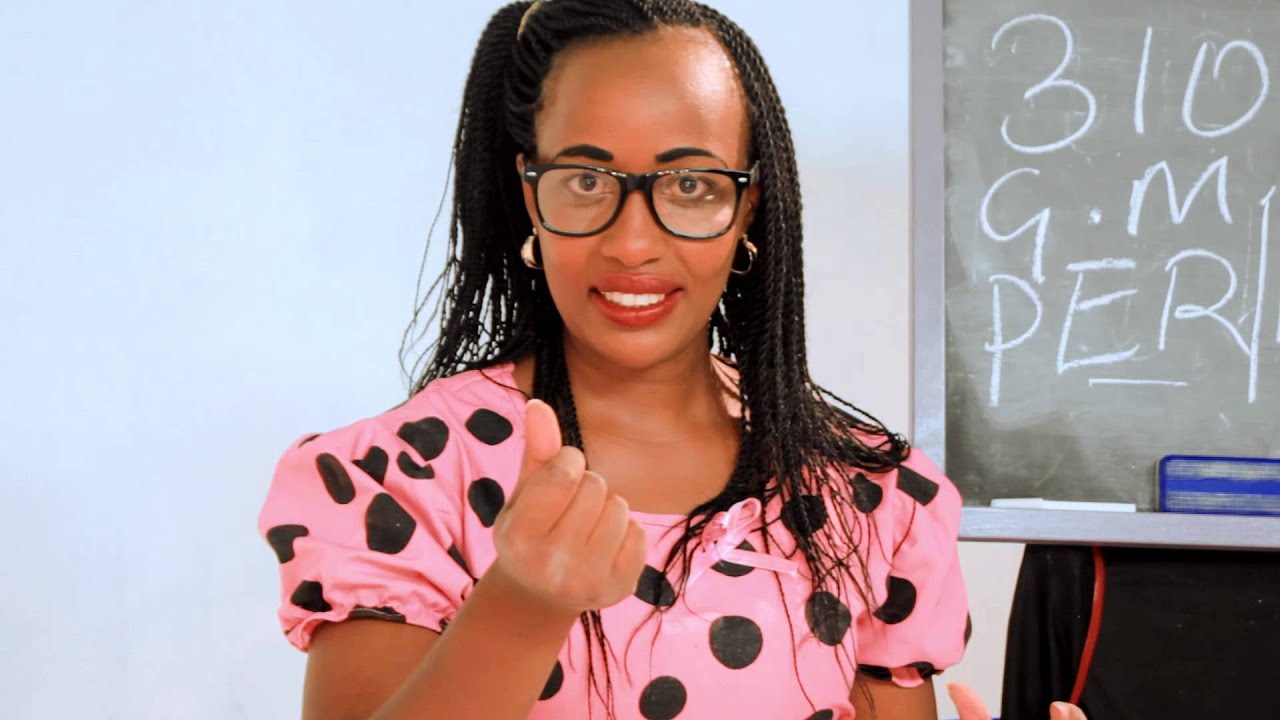 They can decide to live the kind of a life they have on TV and also the one they wish in the real life. They just need to be cauitious to stay relevant for long.

We look at some of the celebs who seem to have taken their last breathe on screens.

After bottling out of Churchill show, and now starting her own comedy show on Citizen TV, Wanjiku’s thick strides were meant to bottle down. And she finally sunk to an abyss

He has been featured on Papa Shirandula, but not so much, she just went off our wavelength and we can’t trace his face on top TVs

Same case with her fellow top actors on Tahidi High, she has never came back to her celebrity feet.