Witchcraft was thought for the elderly in the society, but today it is growing steadily among the youths, and surprisingly the celebs are leading from the front line. 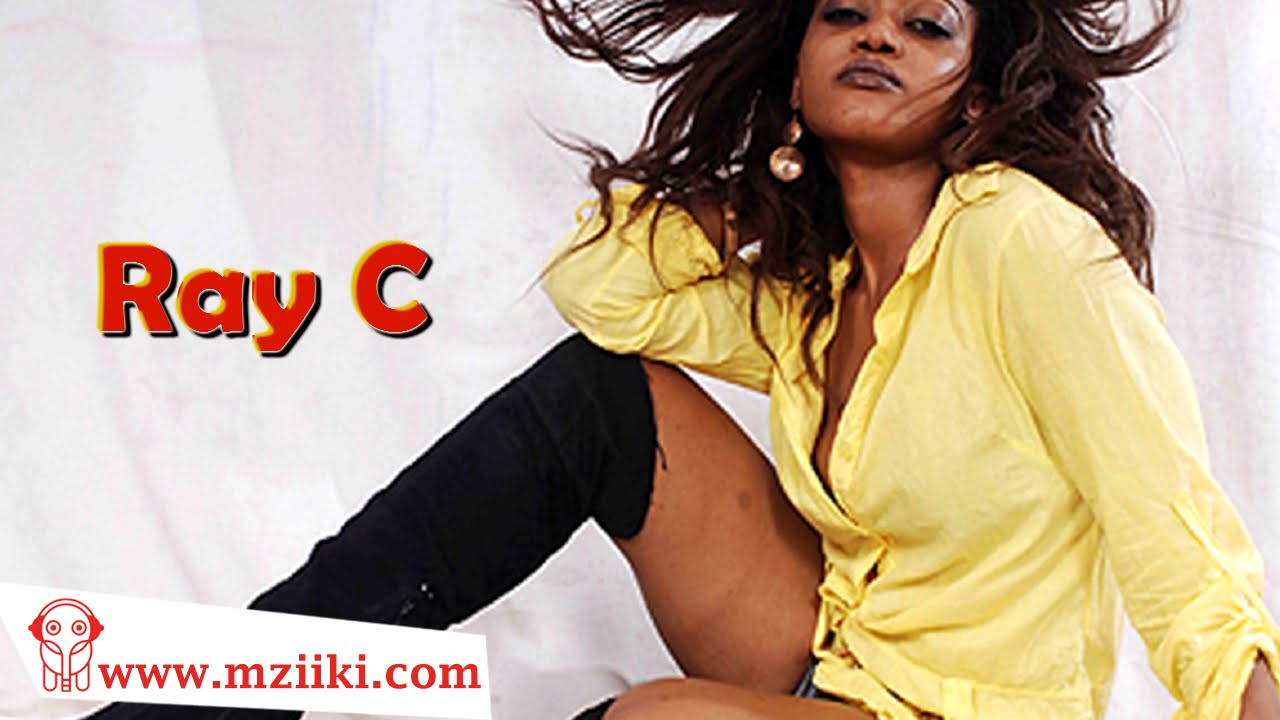 These celebs instead of condemning and denouncing this old fashioned barbaric culture, it is so sad that some of them promote witchcraft in their songs.

When they visited Kenya, they carried along their witch doctor, who they claim has to treat them before they perform on stage, It was very clear while they were performing in Kenya

Have been victims of Diamond’s chain of those how had fallen ill due to his recruitment, they were listed alongside Ray C, TID and Wema Sepetu

He has been having a show on NTV that touches on Kenya tradition, but among his stories he has glorified how witchraft has been a success on TV without showing us the truth behind it. He has potrayed this barbaric tradition as a success even in such a modernized and civilized society

They are the followers of Diamond, alongside Wema and Ray C, all have been victims of arrests and intimidation by the gutter press and police in same breath

His story of jujus related well with Tanzanian female artist who revive themselves and stay relevant due to administration of evil powers from witch doctors.