The year 2020 has been tough for everyone if not all, but this did not stop some of talented Kenyan celebs from shinning and placing Kenya on an international award.

Here are Kenyan celebs who won major international awards in 2020 during COVID-19 pandemic.

The good news just came in after Steve Harvey, American TV star, acknowledged her awesome online comedy in a Tweet

Larry Madowo’s work tittled ‘How Jumia (The Amazon of Africa)’ Failed to Deliver in New York won him a lucrative award.

He noted that he spent months reporting on Jumia’s first year on the NYSE from Lagos, Berlin, Nairobi & New York

The European based organization announced former Starehe MP aspirant Boniface Mwangi as the 2020 Outstanding Youth Peace Maker for his pre-eminent efforts and initiatives to promote peace.

However, Mwangi will had to wait untill the crowning day of May 28th, 2021 when the 2020 Luxembourg Peace Prize ceremony took place as part of the 5th Annual Transatlantic Dialogue conference at the University of Luxembourg.

Boniface Mwangi is a founder of PAWA254 that allows all artists from Nairobi and within to meet and showcase their creativity.

Top 7 Boniface Mwangi awards at the age of 36

He posted a photo of himself sleeping close to his already 2020 award.

In November 2020, The 2019 Global teacher award winner Br Peter Tabichi was conferred with the 2020 Ahimsa Award .

The award was done by the Trustees of the Institute of Jainology in London for selfless action and compassion.

“He personifies peace, love and compassion in his work with both his students and his community, and truly represents the message of Ahimsa. We look forward to seeing his ongoing success as well as being a beacon for teachers and community leaders everywhere,” stated the Institute of Jainlogy Managing Trustee Dr. Mehool Sanghrajka.

“So happy, so honored to share this with @dorcaswangira The stress of COVID-19 restrictions that led to an increase in gender based violence was the story I submitted. We won 1st prize, Multimedia category. I am overwhelmed 😃😃😃 link to story on bio,” said Mashirima Kapombe.

“So, honored to win the First Prize, Multimedia Category jointly with the inimitable Mashirima Kapombe @MKapombe. Stories of resilience at the time of this pandemic have given us hope and lifted the people who trust us with their stories,” said Dorcas Wangira.

Dr Abdullahi Ali Hussein who is the founder of Hirola Conservation Programme, was crowned as the winner of 2020 Whitley Award

The award is meant to recognise wildlife conservation leaders. Mr Hussein’s project on conserving one of world’s most endangered species, the hirola antelope, emerged among the six best this year across the globe. 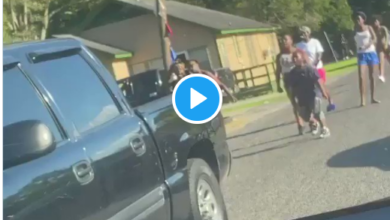 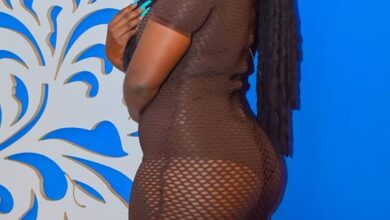 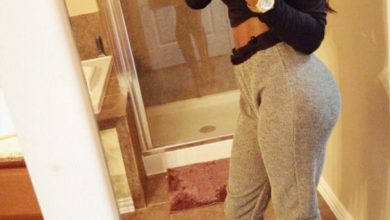