One would easily think that being a female celebrity with all the fame, glory and money would make one a potential wife material to a single man.

That is not the case in Kenya, the understanding of love continues to be the most complicated thing a man can understand even in the modern society.

Kenyan sassy socialite Ambay Ray aka Faith Mutua opened up on her struggles as the second wife. Amber also confirmed that she was indeed married to a man with a first wife.

While replying a fan’s question of her previous question on Instagram, Amber was very categorical that being a second wife was her biggest struggle, noting that she will never cross ways with the first wife.

Amber was taunted as a home wrecker by Zaheer Jhanda’s first wife.

The first wife of Kisii politician , Aaliyah claimed that Amber had had used charms on her husband before winning him.

There has been a push and pull over who should be the official county first lady, with the husband preferring Lilian Mutua to stand behind his success

Laikipia women rep has been captured on some occasions noting that she is comfortable being a second wife to Wakili Kiget.

On one night of  July they were kicked out of Sunshine Hotel room in Kericho Town after they failed to produce a marriage certificate.

The Luo singer confessed that she had been married at 16 years with a husband who had already a first wife.

. “I have been married to Mr Ounga Oguda as a second wife for a period of sixteen years now. I have a 14 year-old daughter.” Suzanna confessed

Susan however prefers to keep her private life under the carpet.

Atwoli has publicly declared that he has more than two wives

Before the actual wedding in Nairobi, KTN anchor Yvonne Okwara and Dr. Andrew Matole had to change venues on several occasions after fears that the first wife would storm the event.

Mr.Matole had married first wife Alice Manyola whom they got three kids. Since the wedding at Nairobi’s Crowne Plaza hotel, things have been smooth for them.

K24 news anchor Mwanaisha married to politician Danson Mungatana amidst concern that she was the second wife after Cecilian Mwangi.

Claims she dusted on social media.

“Kindly note that I Mwanaisha Chidzuga was never a co-wife to one Cecilia Mwangi. Please stop dragging my name and that of my family into this madness.”

She went ahead to claim that the two were madly in love and anyone meddling in their private affairs was to stay away.

“Hapa mapenzi tu…wenya shingo za feni jipeni shughuli (It’s all about love here, the jealous ones should find something to do other than poking their nose in my business).

Ciku shocked er fans after she revealed that she was married happily as a second wife.

The Classic FM’s Overdrive host and the brains behind ‘Busted’ is one of the few second wives who claimed to enjoy their marriage.

Former TPF starlet Linda Muthama was married to Nyambane of the Redykulass but left the marriage after she could not put up with being a second wife.

The two would them marry with three costy weddings.

Emmy and Anzelm married in 2013 after first wife  Connie Uzuoamaka Madubuko had passed away in 2012 over heart disease.

A woman called Pauline claimed that Joy had snatched her husband. Something that Joy refuted.

Interestingly both women claimed ownership of the husband

Thomas Mbewa is my best friend; and my business partner I have known him for eight years and dated him for four years. We have several companies together and also share many friends. It’s every woman’s wish to spend their lives with friends who understand them, and am no exception, factors and positions notwithstanding.”

Rose Mueni claimed that Quincy Timberlake was her husband whom they had been married with kids. Quincy had just wedded Arunga, then KTN anchor.

Joyce was said to be married to politician Raphael Wanjala who had another wife.

Raphael, being a man, even boasted of having two wives while on campaign trails 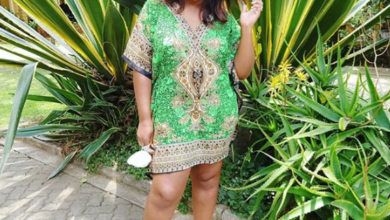 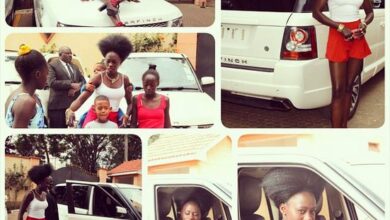 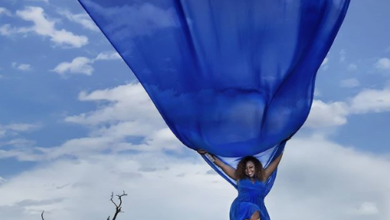 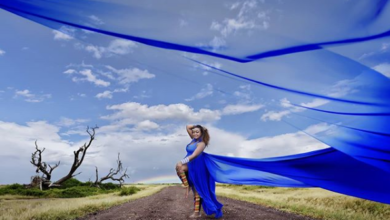