Having an active Facebook group with a large number of followers does not only give one a chance to exercise his or her leadership skills, but also a sense of pride.

Long before, that was a good satisfaction for most Kenyan admins who own Facebook groups with large followers.

With huge bills to pay in modern world, these admins eventually turned these avenues into business ventures and are no doubt earning good perks from personal advertisers in the group.

Despite the terms being free of charge, they are long and tedious to read and understand, however the biggest price group admins pay for violation of their terms is ultimate.

With a group made up of more than 400K members, admins could make as much as 100K on monthly basis from advertisement deals

So far, we look at some of the groups that have been deleted on Facebook and the reasons why they were deleted.

This was the largest group in Kenya, with more than 2.2 million followers.

It was the first casualty to be shown the door off Facebook.

One of the key reason, would be hate speech and incitement, since the group was predominantly taken over during the 2017 elections by a section of the digital politicians

After Group Kenya was permanently deleted, Kenyan Memes suddenly changed to Group Kenya. Why, maybe it was bought by a digital political influencer and hence meant to serve political purpose.

Nonetheless, it was deleted for the same reason as the former parent, hate speech and incitement

Kenyan memes had over 400K members

This group had more than one million members.

Admins had been given warnings from Facebook, but later on it was permanently deleted from Facebook over hate-speech

This group surgically disappeared from online.

It had atleast 1 million members

With members of atleast 930K, this group stopped being online due to nude and pornographic content.

Why, most leaked sex taped could be allowed to be aired by approval of admins.

About 387K members are waiting for appeal from Facebook.

Girls club had been suspended and reason could revolve around jealousy

Again, it is reported that among the 295K members of the group, a few of them went on jealously mission and reported the group on claims that it violated the terms of the platform

This group was deleted on context of X-rated content

As the group name suggests, Facebook might have dealt a blow due to its bad intention and exposing minors to drug addiction 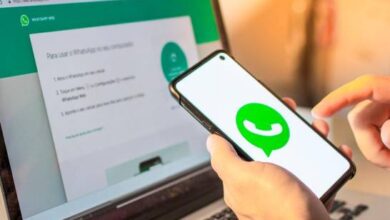 How To Convert WhatsApp To Business Profile 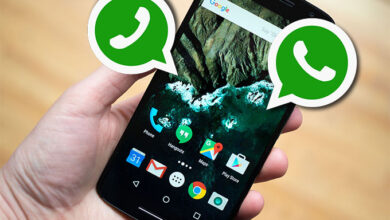 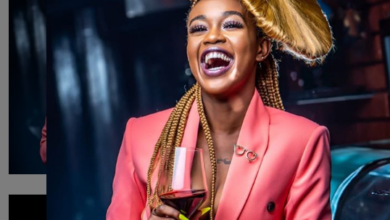 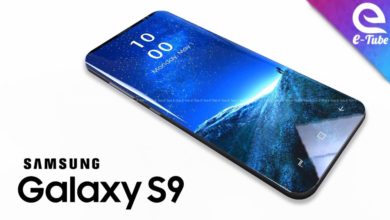 What The Letters Of Different Models Of Samsung Phones Mean