A number of Kenya’s top radio presenters have not been afraid to show off their cute and adorable little kids.

Being in a marriage, is such as simple and sweet feeling one would never get until he or she is part of the group.

But with these photos, atleast you can smell how marriage is sweet fom your favorite top radio personalities with their awesome kids.

The single mother one, also known as Jacqueline Nyaminde features on Milele FM.

He hosts the show alongside Ghost Mulee

Just like his fellow, Mulee is a father of three children, however unlike Gidi, Mulee’s sons are all grown ups

The father to two very adorable girls is married and never shy away from the public when it comes to family matters.

Kingóri works as a host for NTV weekly show The Wicked Edition and also as a radio presenter with Nation Media Group’s station, Nation FM.

Former host at HomeBoyz Radio is a mother of one.

Today Mwalimu Rachel is a voice to reckon on NRG Radio.

She is a good mother to one cute little kid

TV and radio host Talia Oyando is a mother of one

He big grown up son is known as Lyric Onyi.

Shaffie Weru’s kid Milan leaves with her mum abroad, while the other daughter Nia stays in Kenya

Look at those three beautiful and adorable girls, always making their mum and radio host Massawe Jappani a happy parent

Citizen TV anchor and Hot 96 Radio host Jeff is a proud dad to one kid.

The interracial kid was born to an Asiatic mother. 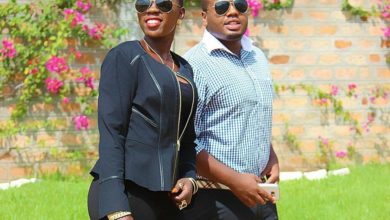 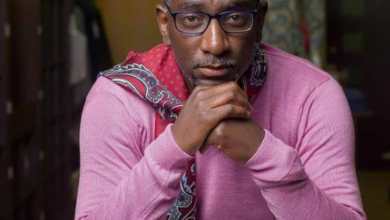 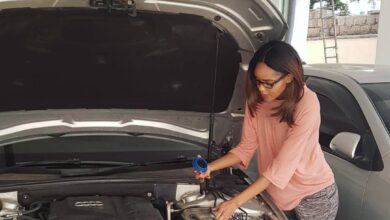 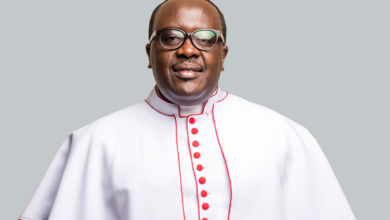