Binyavanga Wainaina took his last breathe on Tuesday May 21 at 10PM  after a long fight with stroke.

The famous Kenyan author and gay rights activist Binyavanga Wainana is known for declaring that he was HIV+ back in December 2016.

Interesting Facts You Should Know About

Below is a list of his best books he has written

He was set to marry his gay partner from Nigeria, the wedding was to take place in 2019, South Africa

He is a long serving journalist and prolific author

He studied in the following schools in his entire life

He has worked with the following media firms 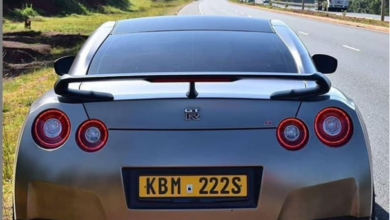 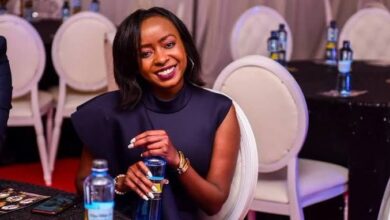 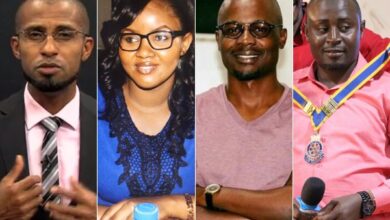