Jubilee viral Senator Millicent Omanga has been a talk of the town during the end of May 2020 due to her current murky political waters.

She even became more popular when she appeared before Jubilee Party Disciplinary committee to explain why she failed to attend a meeting held by Jubilee leader President Uhuru Kenyatta.

This all started when rival between two movements in Jubilee: Kieleweke and Tanga Tanga became more profound and began fighting publicly .

However, Millicent Omanga has been a common figure in politics. 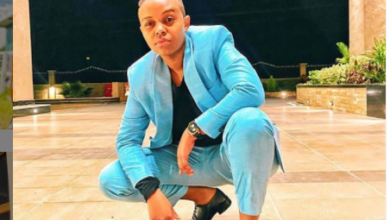 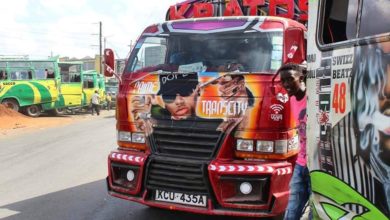 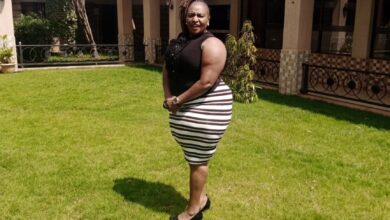 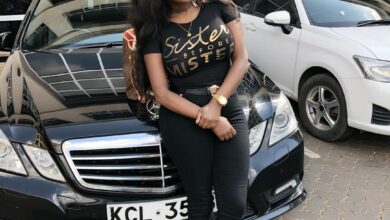