Rosemary Wahu Kagwi is one of the talented female musician this country has ever been gifted with. Her fame in music goes beyond the Kenyan territory to Africa and the world at large. Wahu is a singer, a songwriter, an actress, a model and an entrepreneur. Some of her popular hits includes Niangalie, Liar and Sitishiki.

Here are some facts you need to know about Wahu.

10. She is a graduate of mathematics 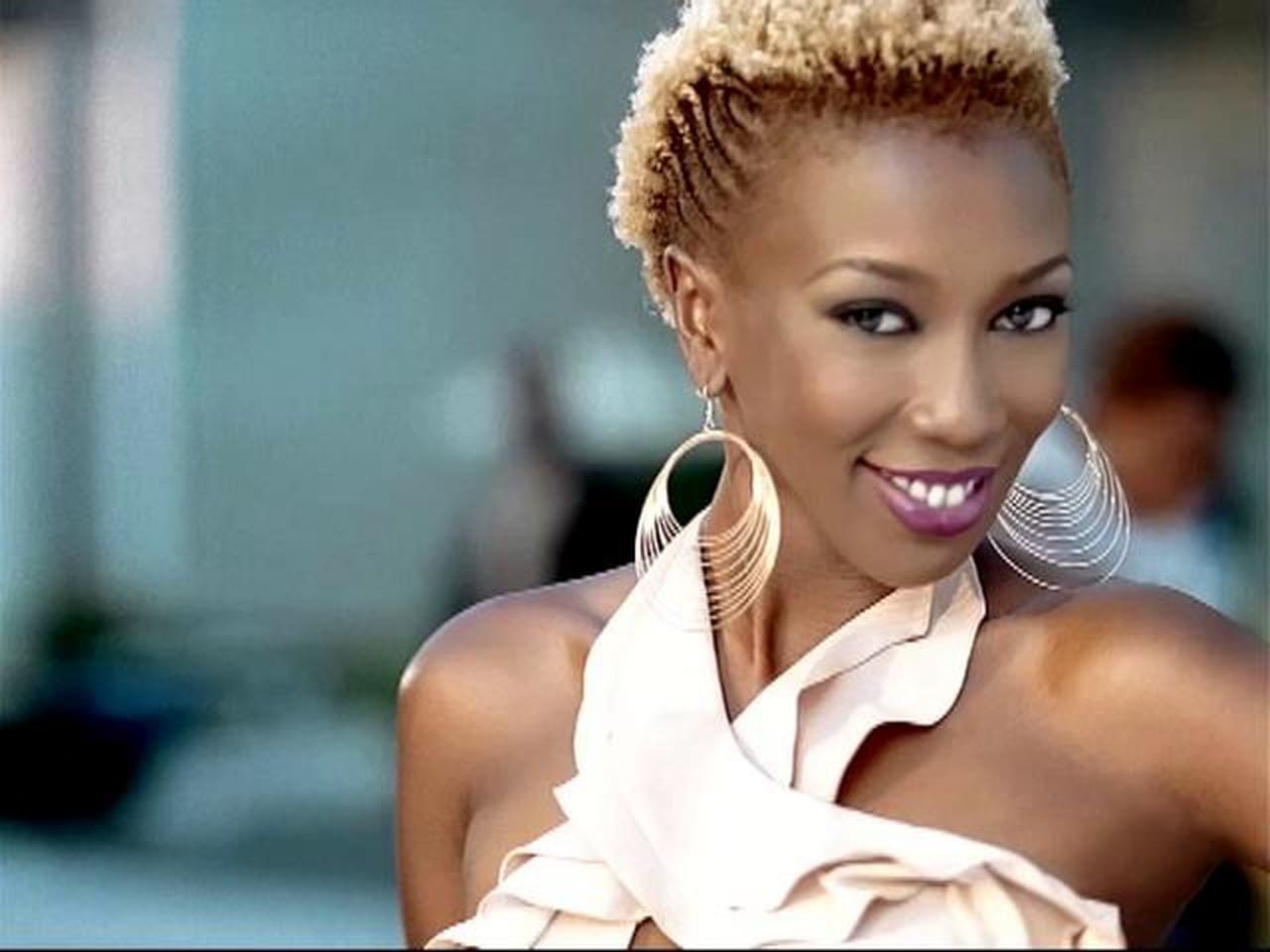 from The University of Nairobi, class of 2001.

9. She is married to Nameless(David Mathenge), a Kenyan musician. They have two daughters: Tumiso and Nyakio

8. Her dream as a young girl was to be an air hostess. Her love for beauty influenced her modeling at campus.

7. She met Nameless in campus. She was then,a first year student. A friend introduced her to him at an arts function. They dated for seven years before marriage. 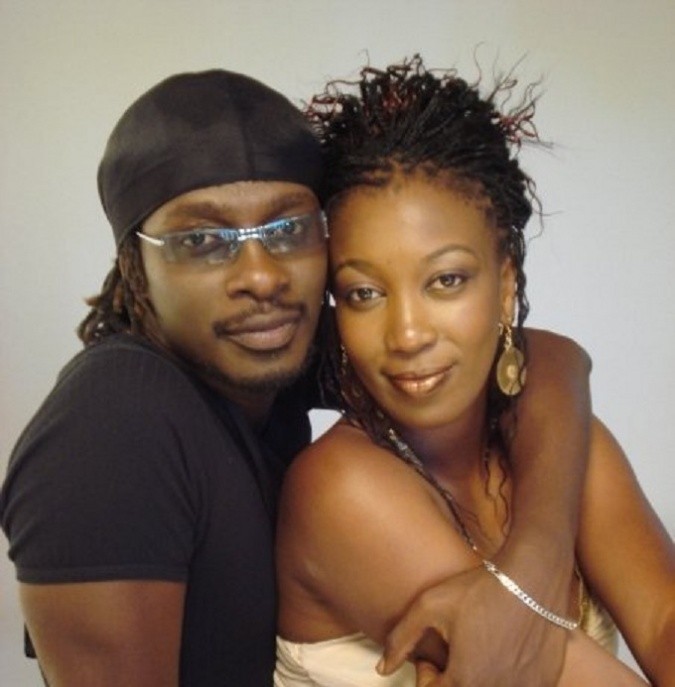 6. She runs an audio-visual company in partnership with her husband.

5. In December 2012, she set up an executive salon at Krishna centre in Westlands. She named the salon Afro-Siri. A part from hair dressing, the salon deals with pedicure and manicure.

4. She was once the face of Rexona deodorant. She even flew to Thailand for the billboard photo shoot 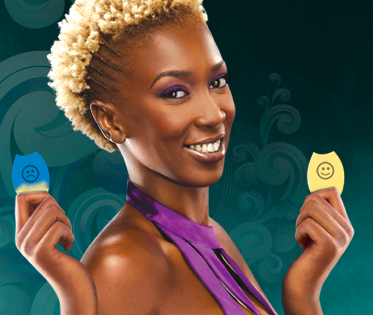 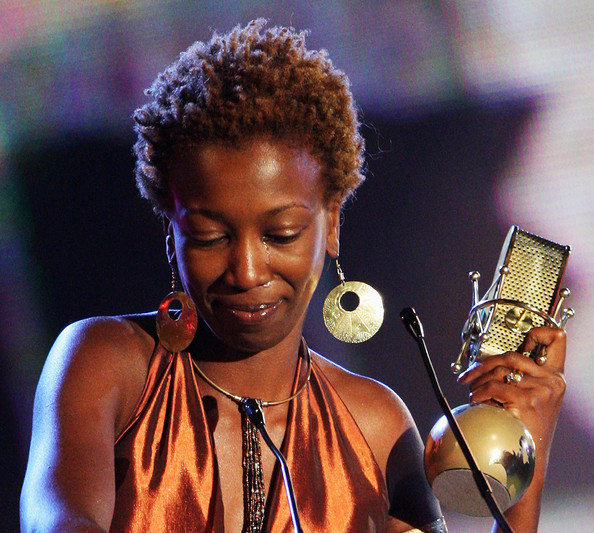 2. Her favorite fruit is avocado. She loves the fruit and can take it anytime with anything.

1.Her hairstyle is natural short and colored. 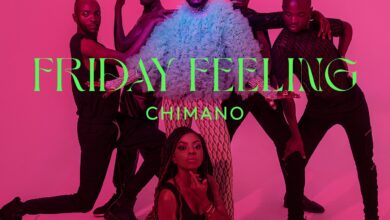 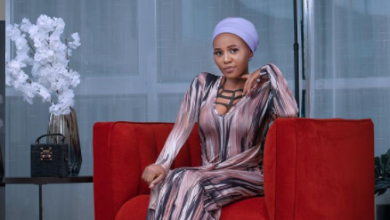 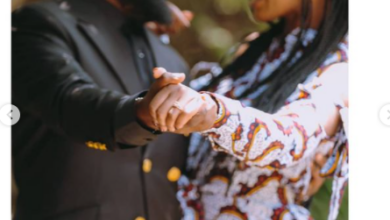 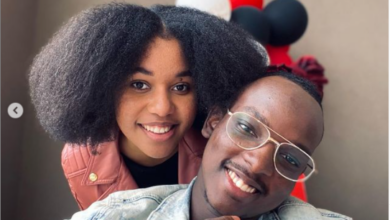