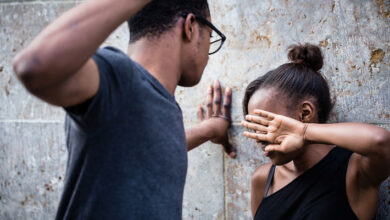 20 Things A Man Must Never Do To A Lady 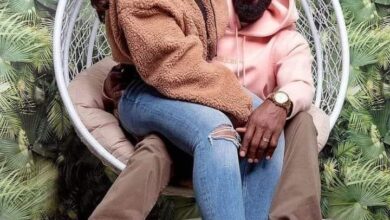 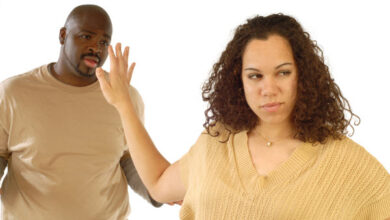 5 Reasons Why It Is Better To Be Single Than Married

7 Signs Your Boyfriend Is Not Serious About Your Relationship