Kenya’s Leroy Mwasaru has been listed 2nd on Forbes 30 under 30  young entrepreneurs and next generation billionaires.

Humbled and honored to grace this year’s class of #ForbesAfricaunder30 in the Business category for the work we do with parent company, @Greenpactke. Also as the youngest honoree at 20. The journey continues. 🙏🏽 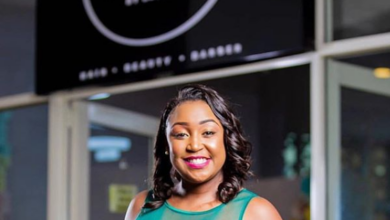 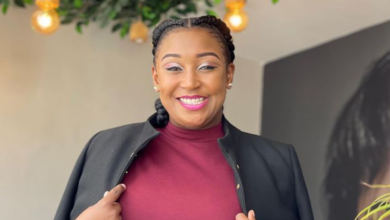 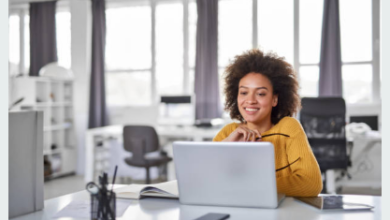 5 Achievements You Need In Life Before You Quit Employment 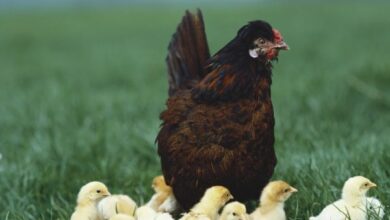 11 Motivational Tips We Should Learn From A Hen