Anti-feminist Aoko Otieno is like the Miguna Miguna of politics, unlike the lawyer, she is skilled at deconstructing females who trade their love relationships as a source of money

Here are some facts you should know about Aoko Otieno 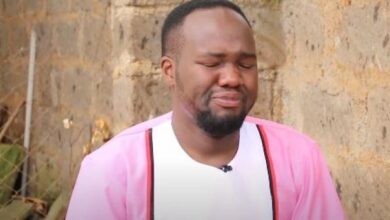 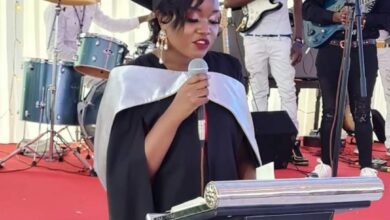 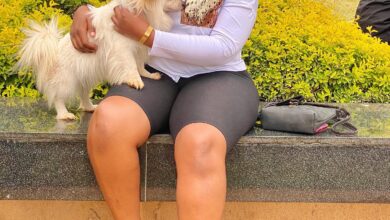