So you have been wondering why OTC got its name, here are funny ways some of the Nairobi’s estates got to be named for.

It was known as Royal Suburbs in colonial times. Which then was shortened to Roy-Sabu, to what is now know as Roysambu.

During the first World War Kenyan soldiers were known as The Carrier Corps owing to their role as British army luggage carriers. So the name heavily influenced by locals came to be known as Kariakor.

Previously a dairy farm and owned by J.K Watson, the name originated from the owners own home back in Glasgow known as ‘Donholm Estate’

Kibra is a name that originates from the Nubian tribe to mean ‘forest’. The area acquired its name by virtue of its initial proximity to the Ngong forest.

Tim Zimmermann was a German taxidermist (the art of stuffing and mounting the skins of dead animals in lifelike form) who had followed the trail of big game hunters to east Africa, the largest big game attraction in the world. The area is still known as Zimmerman. 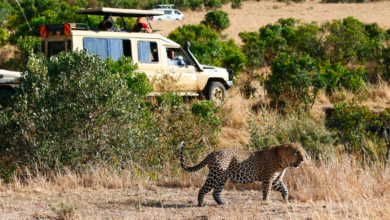 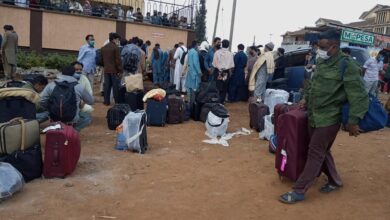 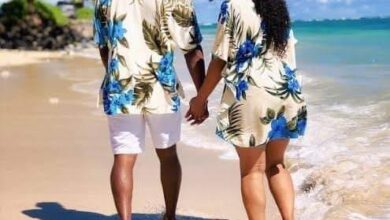 5 Things To Do Before Traveling 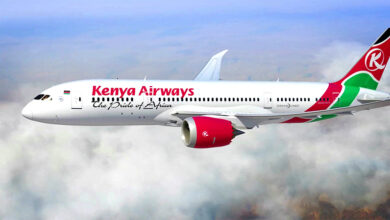 How Korean Air Contributed To Christening Kenya Airways To KQ