Programming is a fascinating field. A few years ago, especially when people on foot began to see that there was that ” programming ” thanks to Matrix, it became very popular.

Everything we have in hand, from any day-to-day application to video games, the operating system of television, web pages, streaming music systems, in short, everything we use every minute, has been programmed by someone, leaving nothing to chance.

Raspberry Pi is a system that is helping many users to launch programming, and as it is increasingly attractive to want to work doing applications or video games, it is interesting to see what are the programming languages ​​that are worth learning.

It is always a delicate thing, since there are many different ones, but there are some that do not go out of style and others that are “ mandatory ” if we want to have a future in a market with as much projection as that of mobile phones.

If you don’t know anything about programming, there are some simple languages ​​that are “ helping ” us to learn little by little, but if you want to start at the big door, it is best to start with the most popular languages ​​today and also the They have more projection.

If you want to know what the history of programming is, we started since 1842 .

Java and JavaScript are two classics of programming languages. It is a language that was considered dead a while ago, and the truth is that many developers want to get rid of it, but half of the Web is written in JavaScript, so if you want to do “ something ” in the world of programming, as long as it is not very specific as specific apps on iOS or video games, you must know this language.

The good thing about this language is that it has a bestial user community behind it, so there are always those who are willing to help in the different forums.

It is not the easiest programming language to learn, but it is the one you should know. If you want to have a future on Android.

And, Google announced in the past Google I / O that Kotlin will be your favorite programming language.

It’s cross platform, it’s 100% indexed with Java and these are the tricks you need to program in Kotlin.

It is one of the best programming languages ​​to know in 2019 since it is from Apple and, in addition, it is the one used to program on iOS with iOS Development Bootcamp.

It is not the most intuitive or simple programming language, but as Android has a lot of Kotlin, if you want to develop apps for iPhone / iPad, you must use Swift, and the sooner you learn it

Another that many would take for dead and that, again, surprises. If half of the Web is from JavaScript, the other half is from PHP. It is a programming language with a few years behind it that is not particularly difficult due to the integrated, and internalized, that is both on the web and in the mind of those who have launched to program or edit sometime.

And we end up with another very interesting programming language to learn in 2019. This is Python, and this is one of the popular ones on their own merits, and not because practically everything is programmed with it.

It is the language that has managed to unseat Java in the educational segment and is an ideal language for generating scripts. One of its advantages is that it has a large community and, in addition, it is very customizable thanks to the modules.

Why do we say that Python is a highly recommended language to start programming? The reason is that we can put comments in the code, both reminders for us 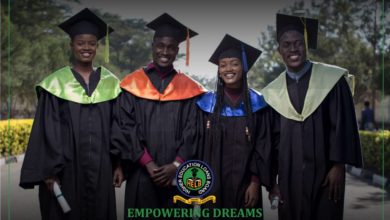 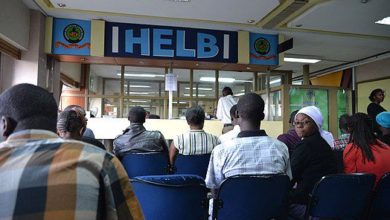 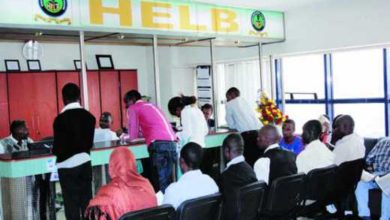 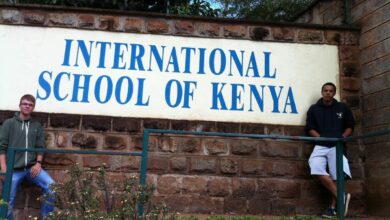