Getting your first foot on the career ladder – or getting back up on it – has rarely felt more difficult.

The equivalent of 305 million full-time jobs have been lost worldwide since the COVID-19 hit, according to the International Labor Organization. Manufacturers, airlines and retailers have announced thousands of layoffs. Young people have been particularly affected .

But bright spots are emerging. In the United States, companies added 1.8 million jobs in July , albeit at a slower pace. Employers in China are hiring too. Increased spending on retail trade in the eurozone economies could also create more jobs.

Who is hiring and what are they looking for?

In the United States, many clothing, home furnishings and appliance retailers are recruiting, according to Bloomberg. LinkedIn says young graduates, who have been hit hard, could hope for more than 1.5 million entry-level jobs and 65,000 internships in the United States alone.

The social network has analyzed their data to identify the skills employers want the most and how they can use them to improve their game. He says that “soft” interpersonal skills (versus “hard” skills – skills developed over time, like coding) are the most appreciated. This reflects previous research from organizations such as Deloitte, and the World Economic Forum, which investigated the skills that will be needed in the Fourth Industrial Revolution in its Future of Jobs Report .

Here’s a deeper look at five skills in demand:

This is at the top of many employers’ wish list. It’s great if you can code, but can you express yourself too?

As covid-19 has increased the adoption of telecommuting software, the need to achieve the correct tone of voice has increased, if anything, not only for employees, but also for employers.

LinkedIn says it’s not just verbal cues that recruiters are looking for, but “digital body language . ” Are you making the right impression with the tone you adopt in emails and texts?

Forget team-building exercises that involve building a bridge with a couple of Styrofoam cups and a piece of string. Problem solving is much more than that .

It’s about identifying a task, breaking it down into its components and fixing it, according to the Institute of Chartered Accountants of England and Wales. It’s all about the skills around you, like getting on with the task and doing your research. And like clear communication, it has rarely been more vital .

There are many examples of companies thinking differently about their problems during covid-19, as the crisis has forced changes in everything from management to business models.

“This is an important time to think critically,” says executive coach Joshua Miller. “Your actions are based on the kinds of questions you ask yourself and others on a daily basis.” Could they change the type of response you get?

Businesses around the world face and make tough decisions, from budgeting to staffing. What is clear is that evidenced and focused thinking can help at all levels of an organization.

Regardless of which industry one is targeting, from top to bottom, a positive experience should be created for those who ultimately pay the wages.

Retailers have been at the forefront of this need during lockdown, expanding or turning to the Internet, to serve customers stuck at home — often with transformative results.

Professional services company KPMG says Covid-19 has been rich in lessons on how great customer service can make a difference. Taking China as an example, he says the secret to e-commerce’s success during the pandemic was not just speed, but security. “In times of uncertainty and crisis, people want information they can trust.”

Is leadership all about the C suite? Executive Advisor Gartner says there are useful leadership lessons that anyone, at any level, can benefit from. These include being able to make a clear list of your priorities, in order, and not thinking binary; there are rarely only two options in a difficult situation.

Harvard Business School professor Bill George says he prioritizes being “authentic . ” Leaders “bring people together around a passion, with a common purpose, to make this world a better place.” 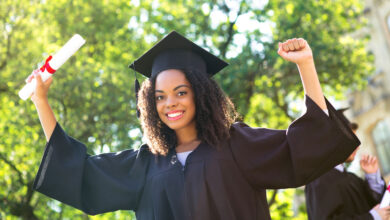 8 Characteristics Of A Motivated Student 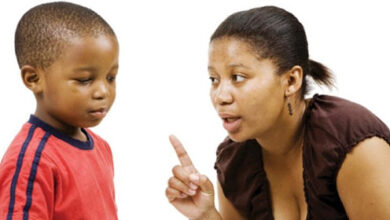 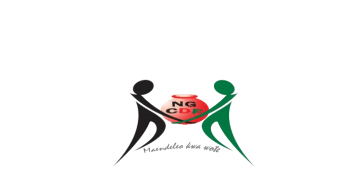 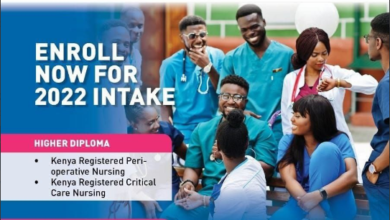