In Kenya, there are several categories of school based on one’s financial muscles. And of course the bigger the pocket, the better the quality of education offered

Today, we feature some of the most luxurious and expensive schools in Kenya, together with the billionaires who founded them.

Riara Group of Schools is one of the prestigious schools in Nairobi that was founded by Daniel Gachukia and his wife Eddah Gachukia.

Before he founded Riara kindergarten in 1974, he had previously worked as a teacher in various institutions .

Terry Childs is the brilliant brain behind Braeburn Schools that recently went ahead and bought Hillcrest International Schools.

Childs noted that in 1978, the institution had only 78 students and he approached Bill Martin, Peter Moll, Aaron Kandie, Lucas Matu and Ralph Diaper to acquire the institution.

“What we bought was a dilapidated house, a few classrooms and a plot of three and a half acres of land. There was little in the way of books or other resources. There were 20 staff, six of whom were teachers,” recounted Childs, noting that school fees at the time was just Ksh3,000.

Dorothy Noad, the founder of Hillcrest will be walking out with a big check after the sale of the luxury school to  Braeburn Group of Schools.

Dorothy had founded the school back in1965 and grew to international standards in 1972.

The institution charges between Ksh850,000 to Ksh1.1 million per term in school fees.

Kenyatta Family led by President Uhuru Kenyatta are the founders of Peponi Schools which is based in Nairobi city.

The schools fees for the school is around 3 million annually.

The prestigious school was founded by Mary Okelo

Mary Okelo who is also a billionaire, founded the school back in 1978 under the name Riara Gardens Academy.

The late President Daniel Moi had a hand in championing schools across the country, and he never forgot starting his own schools.

Before his death, late President Moi had set up Moi High School – Kabarak, a private mixed-boarding school, as well as Moi Primary School – Kabarak on his expansive Kabarak farm.

And in 2002, he completed the setting up of Kabarak University.

In 1996, he founded Pioneer Group of Schools and subsequently assumed the role of the Chairman of the Board of Management. 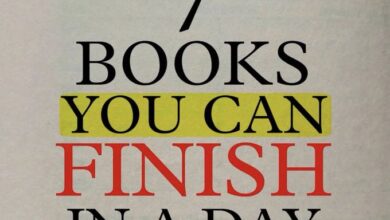 7 Books You Can Finish In A Day 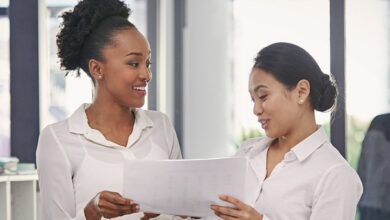 7 Characteristics Of People That Help You Be A Better Professional 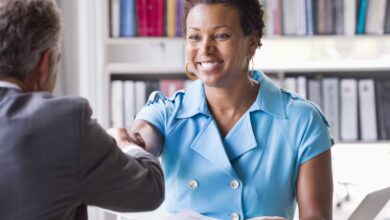 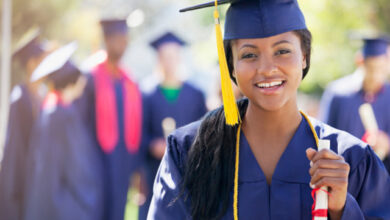 2 Alternatives Things You Can Do After Graduation