Achieving success depends on certain daily attitudes that can help you achieve your goals. To achieve the path of success, finding a person who has already reached the level where you would like to be and who can inspire you, as an example, can be the ideal alternative to feel motivated to continue fighting for your goals.

Check out some habits that successful people maintain before going to sleep:

The ex-president of the United States stated that before going to bed he usually stays up late to resolve his pending issues, making a few phone calls or reading or writing.

Benjamin Franklin, best known for his experiences with electricity, said that, before falling asleep, he always asked himself the same question, wondering what he had done that day.

Facebook’s chief operating officer, Sheryl commented that the last thing he does at the end of his day is to turn off his phone. Even working for a technology company, the American businesswoman prefers to shut down completely before going to sleep.

Co-founder of the news site The Huffington Post, Arianna Huffington says that before falling asleep she usually reads a book. She recommends this schedule, as it is the most suitable for reading physical books, but not in digital formats such as tablets or on the computer.

Journalist Michael Lewis writes articles for The New York Times and is a co-writer for Vanity Fair magazine. He commented that he has unusual habits and that he prefers to write during the night and at dawn, between 7:00 pm and 4:00 am because he has no interruptions during that time.

One of Google’s first directors, Keval Desai also maintains night habits. He stated that he prefers to do his projects at night and does not fall asleep until he has completed them.

Executive director of Buffer, an application that aims to share on social networks, Joel Gascoigne says that to enjoy his hours of sleep, he walks during the day, thinking about the challenges he has to overcome until he stops thinking about work and can sleep more peacefully.

Kenneth Chenault, executive director of American Express, said that before going to sleep, he usually writes down three things he wants to do the next day. 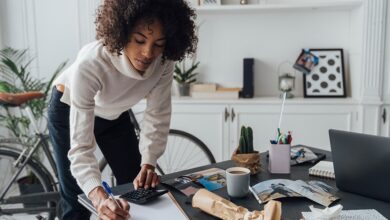 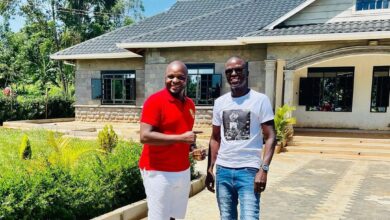 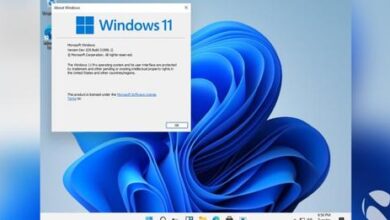 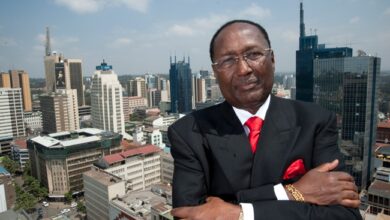