Sonko has been accused for loss of more thn 357 million spent to graft cases .

The 2010 constitution states that in place of no governor, the deputy governor would assume the acting position, but in the case of Sonko, who has no a DG, county speaker will take up the position through acting position 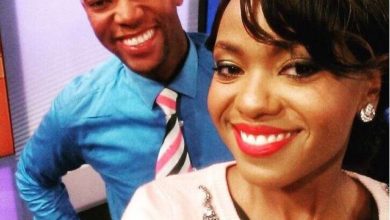 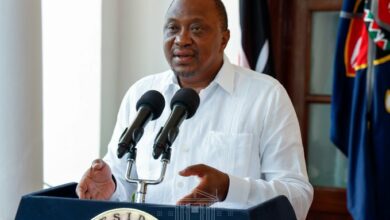 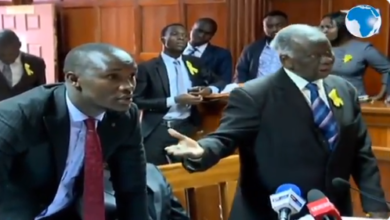 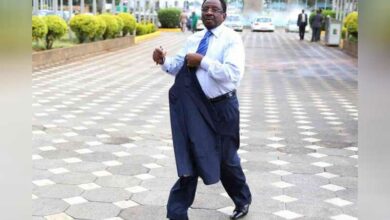 10 Kenyan Male Celebs With Most Expensive Suits Ever