According to the DCI post, the cars are usually brought into Kenya as on transit but later given plates and registered as those assembled in Kenya so as to evade paying import duty.

Detectives yesterday confiscated two vehicles- one belonging to Ms. Cynthia Wanjiru Gitonga & another to Mr. John Mwangi. The vehicles were declared semi trailers hence evaded duty through an organized scheme that claims they were manufactured at a fictitious company in Mombasa. 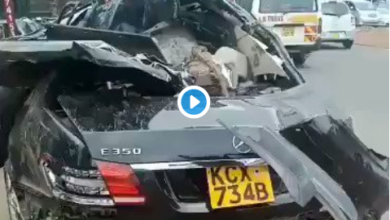 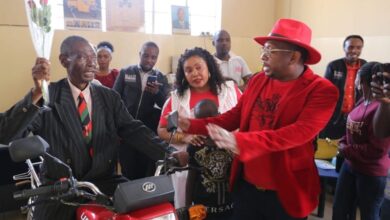 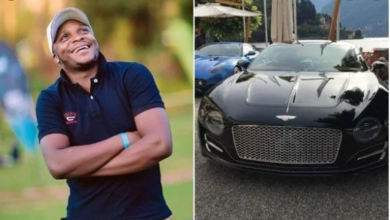 Jalas Brags As He Takes His Bentley Beast Out